This flagship device showcases a sleek metal unibody frame, giving the device an elegant and clean appearance. It comes in both silver and gold color. It has an 8.4 inch WQXGA IPS screen paired with 2560 x 1600 resolution at 359 ppi, providing for a crisp and vivid experience. It runs on the latest Android 6.0 Marshmallow and is powered by a 5,100 mAh of Li Pol battery. 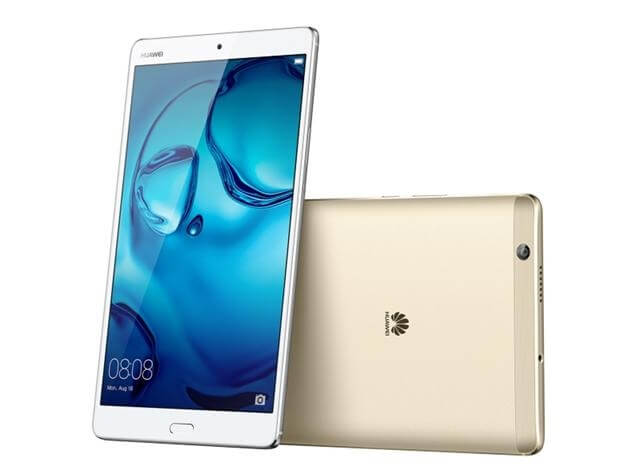 With these specs, the Huawei MediaPad M3 can quickly perform any operations, run apps, stream high-resolution videos and photos without lagging. Its 8MP main camera, which has a manual mode, also comes with an LED flash. It also has an 8MP front camera, allowing quality selfies. MediaPad M3 also has WiFI and LTE Cat 4 connectivity and dual SIM card slots. It also has a fingerprint scanner that provides extra security.

The Huawei MediaPad M3 will soon be available in markets nationwide for a price of Php18,990.

Here is a full rundown of Huawei MediaPad M3’s specs