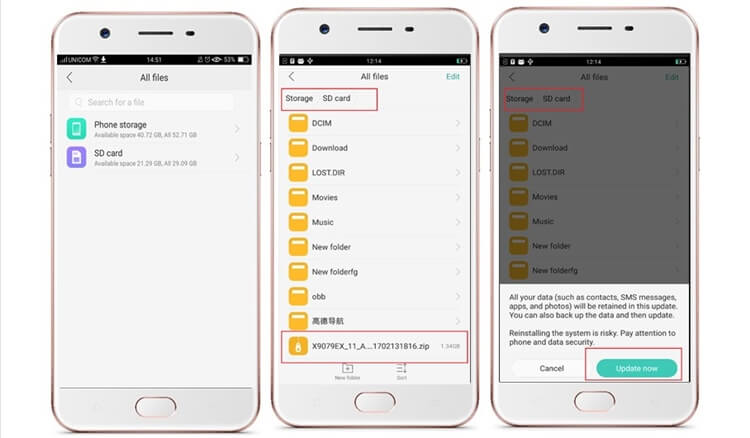 OPPO has finally released an Android update for its smartphones – but there’s a catch.

Released August of 2016, the OPPO F1s was paired with Android Lollipop (wherein Android Marshmallow was used by most devices). It also came with the company’s ColorOS UI. Though the F1s came with more storage and better RAM, its OS remained the same.

However, the new update, which is currently active in Australia, brings good news as it’ll allow users to install the software on their phones (F1s, R9, R9 Plus) through this link. It will show how to manually download and install the update on your OPPO F1s, R9, and R9 Plus. Note that there is no assurance of it working in the country, as it is still being rolled out all over the world.

For those who are going to update their phones to Android 6.0 Marshmallow, here are a few tips to remember before upgrading.

Once all these are done, follow the process for a smooth and hassle-free installation that are shown in the link above. Again, the possibility of the update working is not certain.