Tablets are not dead. If you like working on a portable machine — or have a kid at home — chances are, you already have one. But if you still haven’t, you can check out the new Huawei MediaPad T3.

The Huawei MediaPad T3 is a well-equipped machine that doesn’t break the bank. It comes with a compact 8-inch HD IPS screen. It’s only 7.95mm thick, just like your average smartphone. 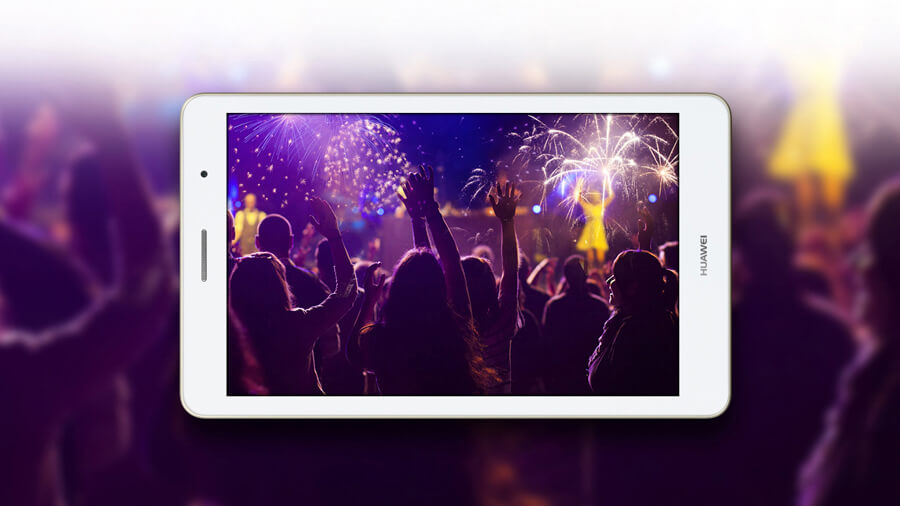 Huawei also put a 4,800mAh battery on this thing, which should be enough to last you for hours of streaming videos online. 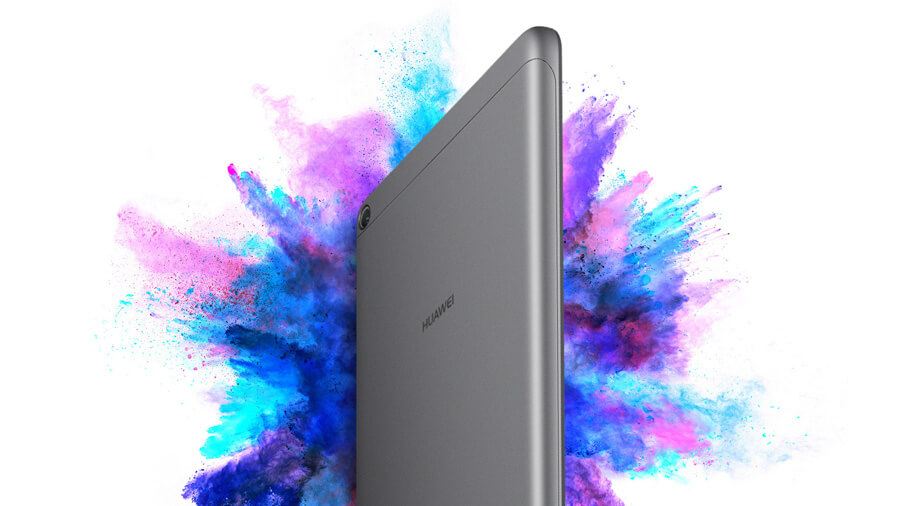 But since it is a budget tablet, the rest of the specs might feel a little overwhelming. Under the hood, it only comes with a Qualcomm Snapdragon 425 octa-core processor, with 2GB of RAM, and 16GB of expandable storage.

Its webpage says that it runs on an outdated Android 7 Nougat with EMUI 5.1 interface on top. We hope it gets updated to Android 10 soon. 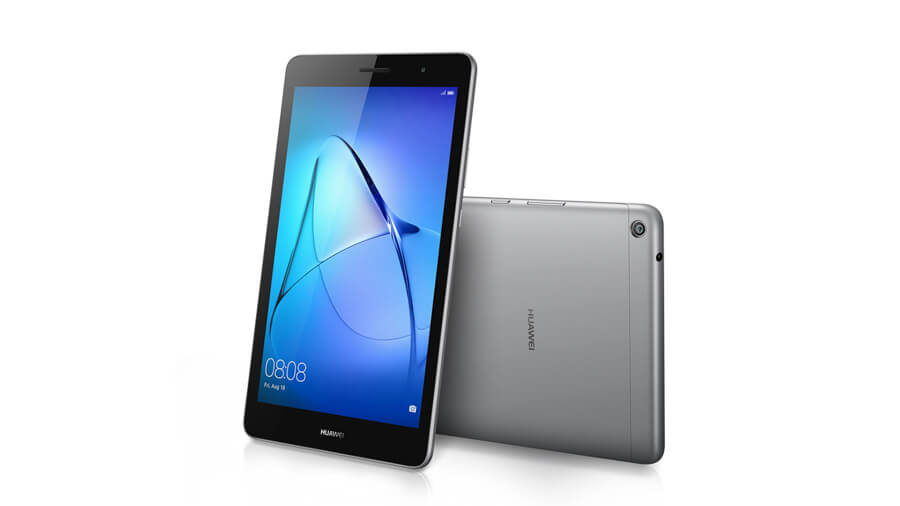 The Huawei MediaPad T3 is also equipped with a 5-megapixel rear camera, and a 2-megapixel front-facing sensor, which shall be enough for video calls.

You can get the Huawei MediaPad T3 for a price of Php6,490 here in the Philippines. You can pre-order it on Lazada and Shopee, alongside the new Huawei Y9s, from January 13-17, 2020 and get free earphones and Anytime Fitness Voucher worth Php499.