The Huawei Y9s, the brand’s newest midrange smartphone, is now available in the Philippines. The device was seen to be officially sold in select stores across the country and retails for a price of Php13,990.

This midrange handset from Huawei has a large 6.59-inch FHD+ display with 2340×1080 pixel resolution. It also has an impressive 91% screen-to-body ratio all thanks to its notchless display.

In terms of performance, the smartphone runs on Huawei’s own Kirin 710F and uses Android 9 based EMUI 9.1 for its operating system. It is available in 6GB RAM+128GB ROM configuration with its external memory upgradable up to 512GB through a micro SD card. 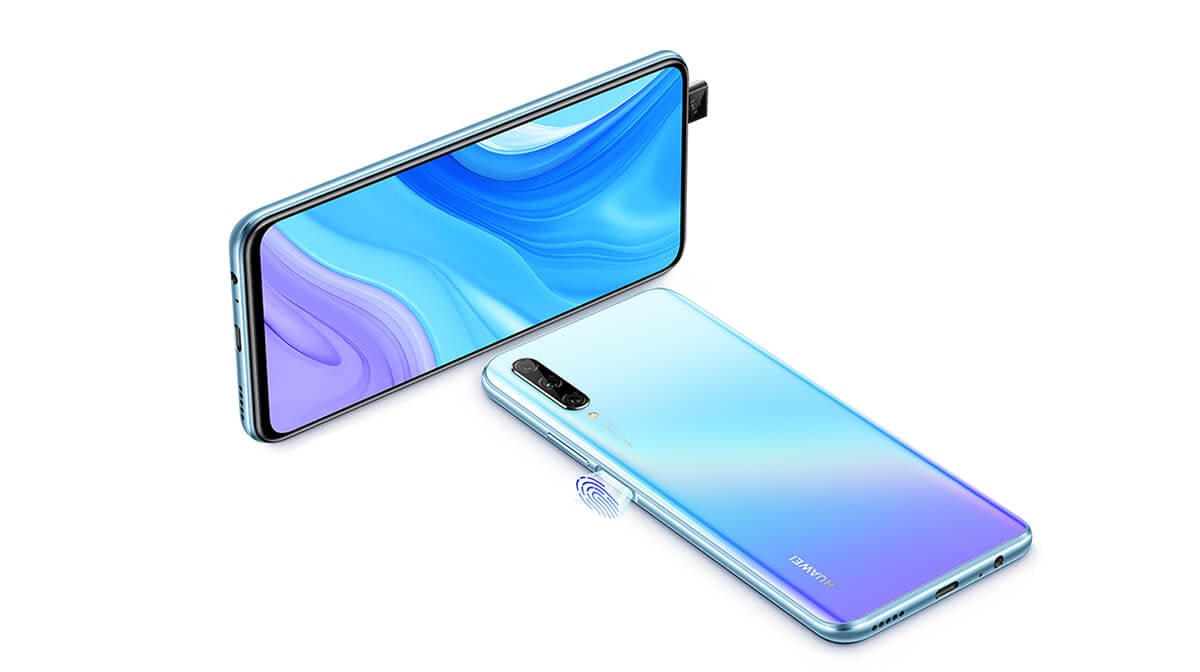 Moreover, the Huawei Y9s boasts a triple camera setup. Its main camera is a 48-megapixel shooter with f/1.8 aperture. The other cameras include an 8-megapixel ultra-wide lens and 2-megapixel camera for depth of field. Meanwhile, the selfie camera uses a pop-up mechanism with a 16-megapixel lens.

Another notable feature of the Huawei Y9s is the unique placement of the fingerprint scanner. Instead of having it at the back or in front, the company decided to have it placed at the right side integrating it with the power button. In addition, it also has a large 4,000mAh battery that can last up to 40 hours of call. It uses type-C cable and has a 3.55mm audio jack. Check out the rest of the specifications below. 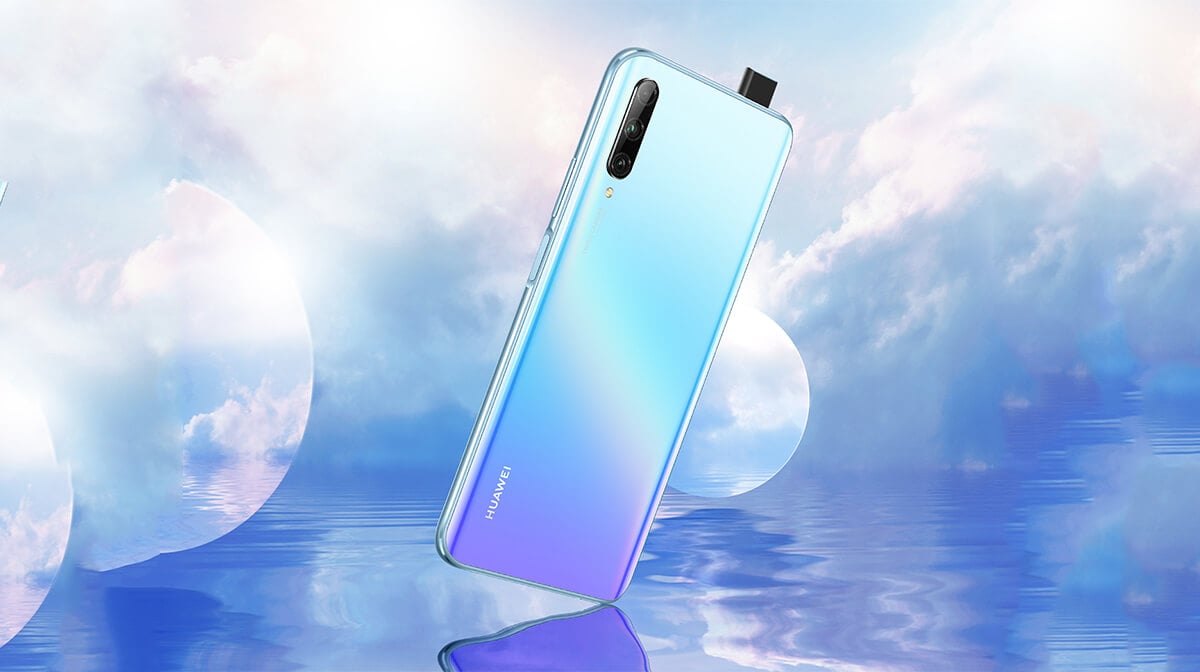 It’s currently available for purchase in retailers like CMK Cellphones for now, but we expect Huawei to roll it out in stores in the coming weeks.