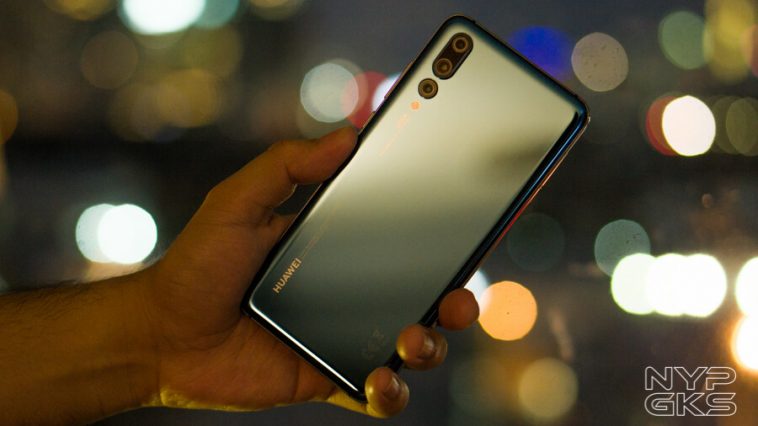 Huawei Philippines has finally unveiled the official pricing of the Huawei P20 series.

First off, let’s begin with the Huawei P20 Lite — the most affordable out of the siblings. Despite being the cheapest device in the family, this handset still offers pretty compelling specs for the price. For starters, it packs a 5.84-inch Full HD+ display. It almost has the same resolution as the P20, but it does have a shorter aspect ratio of 18:9, rather than the 19:9 screen that its sibling has.

Next stop, we have the Huawei P20. As stated earlier, it uses the same screen with the P20 Lite. Only this time, it is much wider thanks to the display notch on top — a design that it shares with the P20 Pro. It uses the same Kirin 970 chipset as its bigger brother. However, the RAM capacity is a bit lower at 4GB, but the storage space is the same at 128GB.

The P20 brags a 24-megapixel selfie camera with 3D portrait lighting. But the party actually starts at the back of the device. There are 20-megapixel and 12-megapixel dual cameras that shoot in monochrome and RGB, respectively.

They still utilize Leica’s optics, has 5x hybrid zoom capability and can shoot a whopping 960-fps slow-motion just like its major competitor — the Galaxy S9. But unlike Samsung’s current flagship, the Huawei P20 starts at a much lower price of Php34,990.

And lastly, we have the Huawei P20 Pro. This phone shares almost the same specs with the P20, but with some major advantages in key areas. For one, it uses an OLED screen instead of IPS and it has a slightly larger screen size of 6.1-inches. It also has bigger 6GB of RAM and a larger 4000mAh battery. Probably one of the buzz-worthy features of the P20 Pro is it triple-camera setup at the back. There’s a 40-megapixel RGB sensor, a 20-megapixel camera that shoots in black and white, and an extra 8-megapixel shooter with a telephoto lens. On top of that, it has 5x hybrid zoom and 960fps slow-mo video recording capabilities.

The Huawei P20 Pro has a price tag of Php44,990. Huawei’s pricing of their new high-end devices is really appealing. For a comparison, its main competitor, the Galaxy S9, has a starting price of Php45,990 — and that’s just for the base model. The Plus version’s price starts at Php52,990.