It appears that Lazada got first dibs on Huawei’s latest budget smartphone. The new Huawei Y5 2017 will be available in the online retailer’s website starting today as part of their Super Brands Week.

The Huawei Y5 2017 has nothing but the most basic of features you’d expect on an entry-level smartphone. It has a modest 5-inch screen with 720p resolution. A standard MediaTek quad-core processor with 2GB of RAM, and a 16GB of internal storage that can go up to 128GB via microSD.

There’s an 8-megapixel camera at the back for casual snaps, while a 5-megapixel shooter can be seen on the front. Powering the Y5 2017 is a healthy 3000mAh battery. 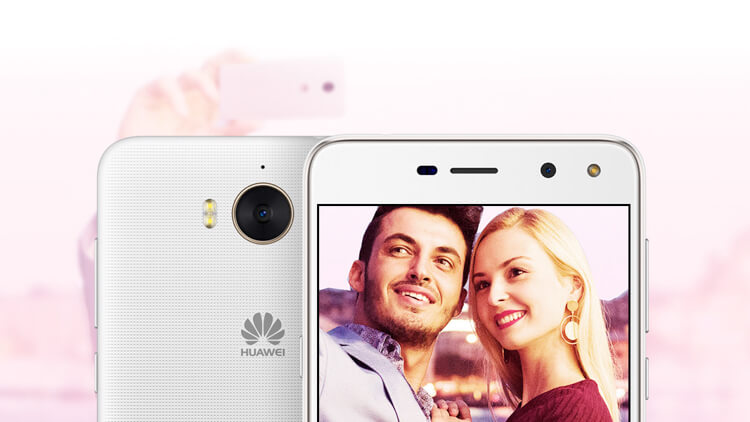 But despite having the “2017” right up its name, this device only runs on Android 6.0 Marshmallow. A slightly unacceptable OS version in today’s time. 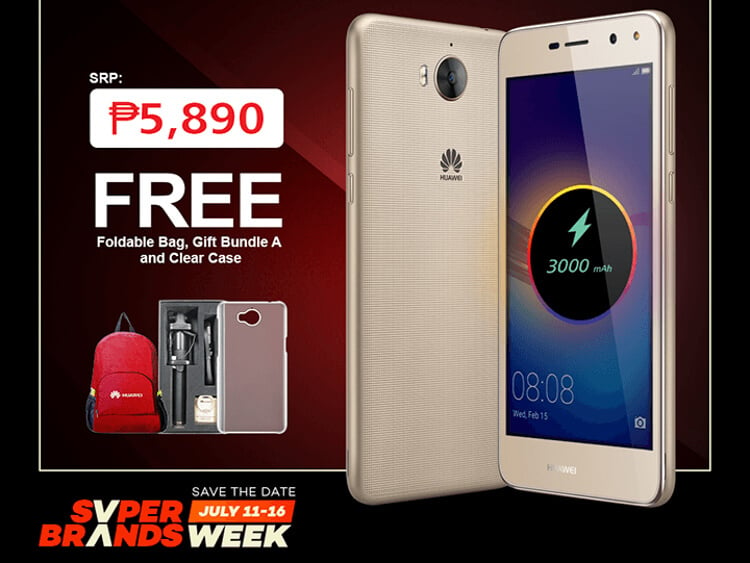 The Huawei Y5 2017 will be available in Lazada beginning today for Php5,890. As a bonus, Huawei will be throwing in a free foldable bag, a clear case, and a gift box that houses a selfie stick and a ring holder/stand.

If you want to inspect it personally before pulling the trigger, the smartphone will be available in all Huawei physical stores starting July 24.