Aside from their new and upcoming flagship devices, Motorola has also prepared a slew of budget options for the emerging markets. Last month, the company has announced their new E4 line-up. Now, you can already get the Motorola Moto E4 Plus here in the Philippines.

Unlike the rock-bottom-priced Moto C line, this phone belongs in the midrange category. For an asking price of Php8,999, you’re getting a smartphone with a 5-inch HD display, a Snapdragon 427 quad-core processor, and a quite generous 3GB of RAM among others. 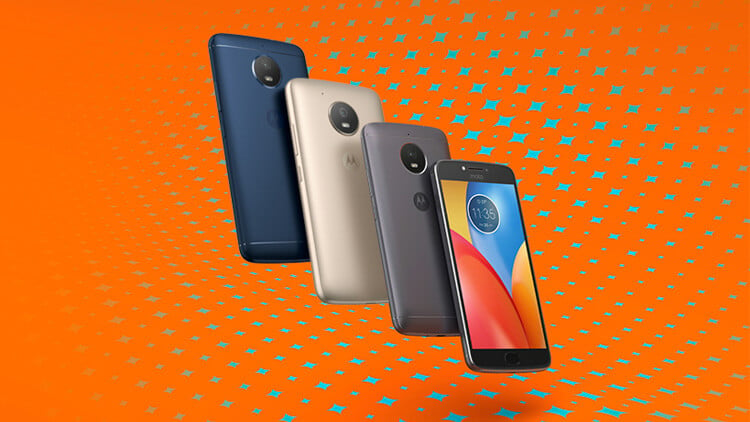 Just like what everybody does, Motorola resorts to the battery capacity to make this characterless product a bit exciting. Inside there’s a large 5,000mAh battery. Considering the low 720p screen and budget processor, it is more than enough to last more than a day or more.

The Moto E4 Plus is now available at Lazada and physical stores nationwide for Php8,999.