Motorola is bumping up their budget-friend offerings. The Lenovo-owned brand just released the new Moto E4 and E4 Plus. The two will be joining the Moto C and C Plus in ensuring that the company reaches out to the low-end market.

Unlike the cheaply constructed Moto C devices, both the Moto E4 and E4 Plus boast a high-end metal build — despite standing in the budget to mid-range category. The Moto Cs and E4s might be made with different materials, but they still look pretty much identical. The two shares a slightly curved back and a circular camera enclave with a bump. 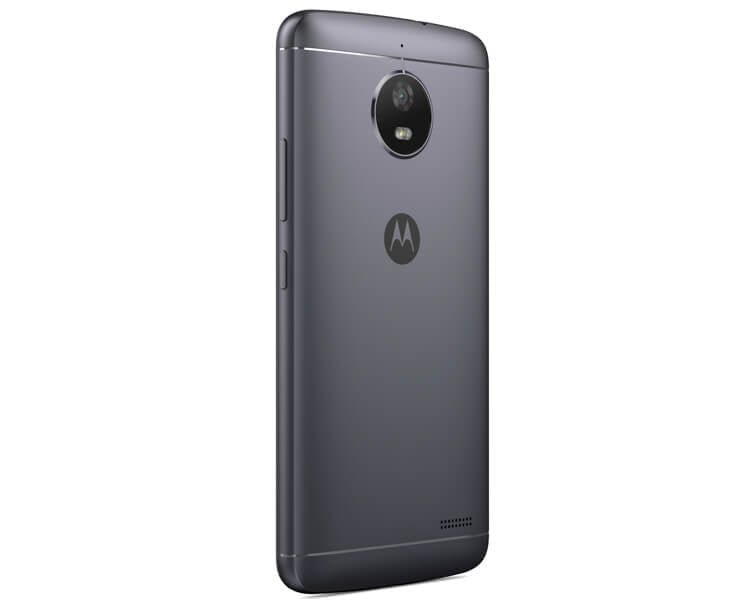 Furthermore, the Moto E4 and E4 Plus also have decent hardware on the inside. The former will run on either a Qualcomm Snapdragon 425, while the latter will stick to a Snapdragon 427. These type of processing power are more capable than your standard “budget” smartphone.

The two will also have the latest Android 7.1 Nougat operating system. And to juice it all up, there’s a 2800mAh battery for the Moto E4, and a large 5000mAh for the E4 Plus that can hopefully last for more than a day. 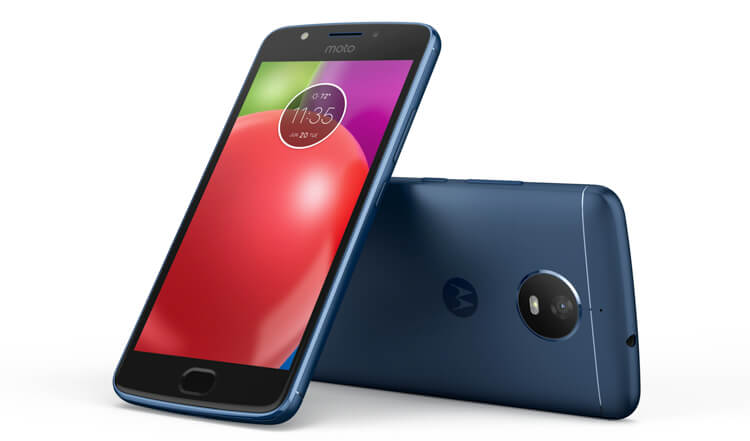 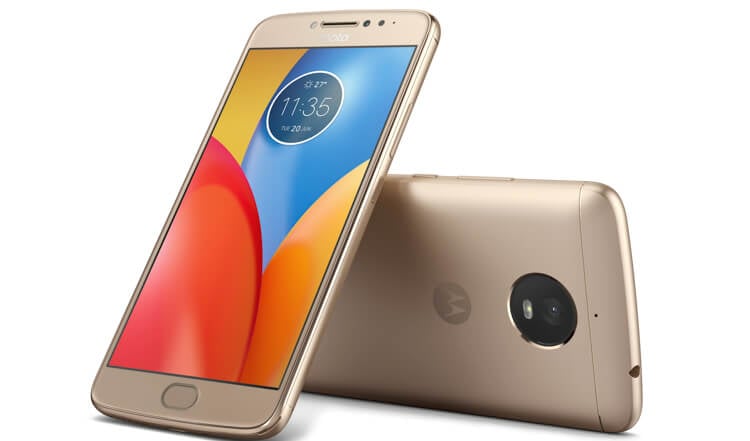 The Moto E4 Plus will be available for Php8,999 by the end of June. As for the Moto E4, we’re still waiting for Moto Philippines’ official word for its local pricing and availability.