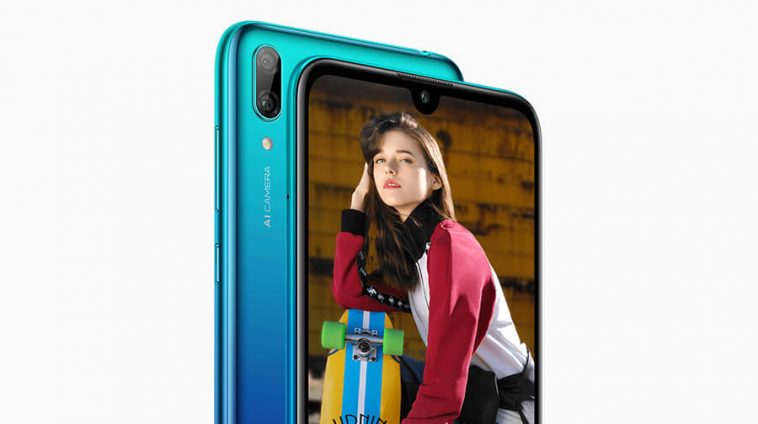 Apart from the Y6 2019, we know also gets to see the Huawei Y7 2019 as the company has officially unveiled the handset.

It can be seen that the newly released Huawei Y7 2019 is similar to the Y7 Pro but differs when it comes to the selfie camera. The Huawei Y7 2019 sports a 3GB RAM with 32GB of internal storage, expandable up to 512 GB via microSD. It has a whopping 4,000 mAh battery capacity and runs on Qualcomm Snagradon 450 processor

However, unlike the Y7 Pro, which has a 16-megapixel main camera, this one only comes with an 8-megapixel selfie camera. The newest handset boasts 6.2-inch HD+ screen with a dewdrop notch like its older brothers.

The Y7 2019 also comes in three variants: Aurora Blue, Coral Red, and Midnight Black. The price of the smartphone has not been released, so stay tuned for more information.