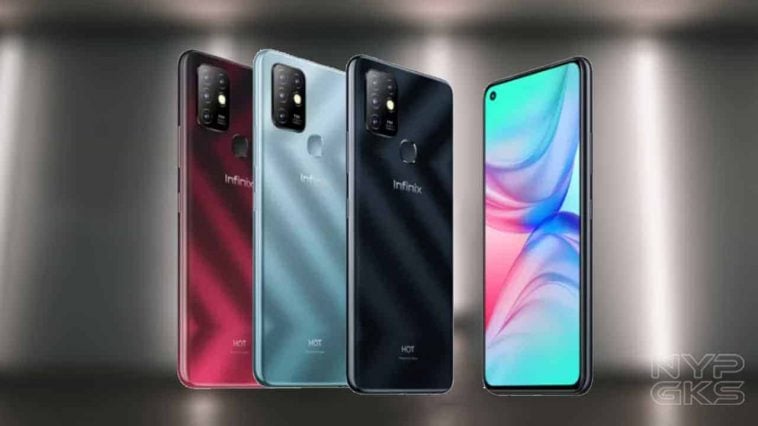 The Infinix Hot 10 is powered by a MediaTek Helio G70 octa-core processor, which is built from a 12nm process. That’s the same chip found on the Note 7. It’s bundled with a Mali-G52 MC2 GPU, 6GB of RAM, and 128GB of expandable storage.

We then have a low-resolution 6.78-inch HD+ screen on the front, which will allow the chipset to flex even more.

It then has a generous 5,200mAh non-removable battery, accompanied by an 18W fast charging. On the downside, the charger connects via the old microUSB port instead of the newer type-C.

There’s a punch-hole on the top left off the screen for the 8-megapixel selfie camera.

While on the back, there are the quad-cameras. There’s the 16-megapixel main shooter, with three less-interesting 2-megapixel sensors. No ultra-wide lens.

The Infinix Hot 10 has an official price of INR9,999 (around Php6,600). It will be available in India starting October 16 through the e-commerce site Flipkart. Its release details in other market, especially here in the Philippines, shall be announced soon.