The Infinix Hot 7 Pro was just revealed in India, and it packs some pretty bizarre features.

With the Infinix Hot 7 Pro, you’re getting a MediaTek Helio P22 octa-core processor. But unlike other devices with this processor, like the Realme C2, this one comes with a whopping 6GB of memory. Infinix also rigged it with up to 64GB of storage. 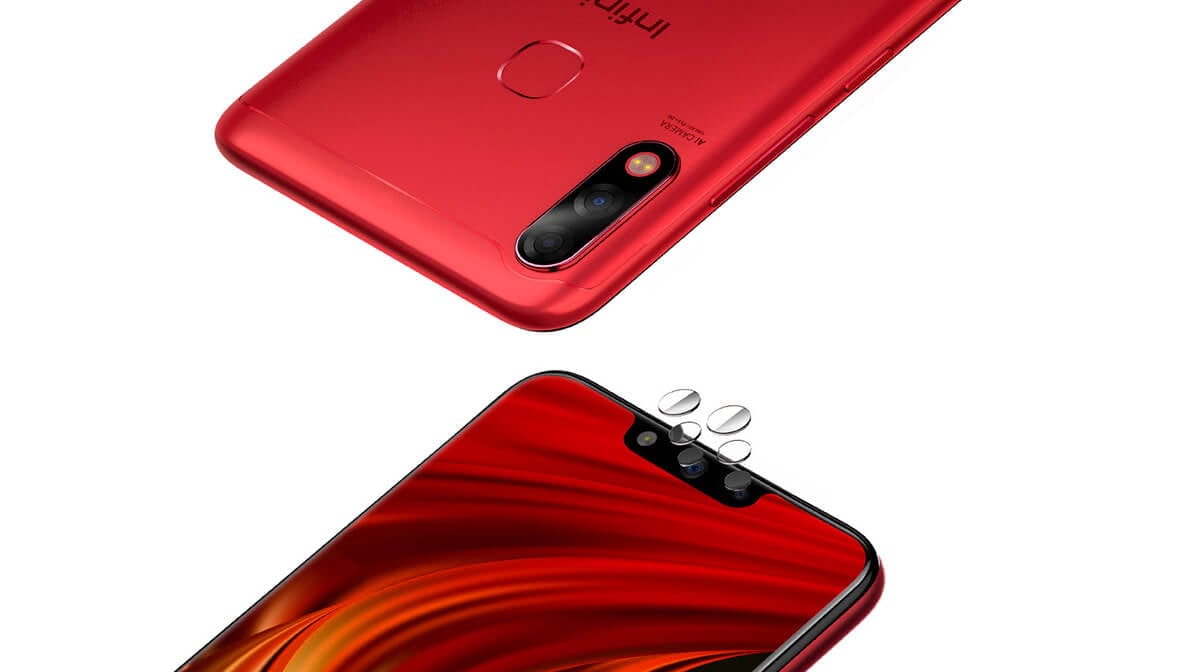 This device is big in numbers. Besides its generous memory, it also has a quad-camera setup. There’s a 13-megapixel primary camera on the back, which has a wide aperture of f/1.8.

Meanwhile, there’s a 13-megapixel selfie snapper on the front, with an f/2.0 aperture. Both cameras are bundled with 2-megapixel depth sensors for the bokeh effect. 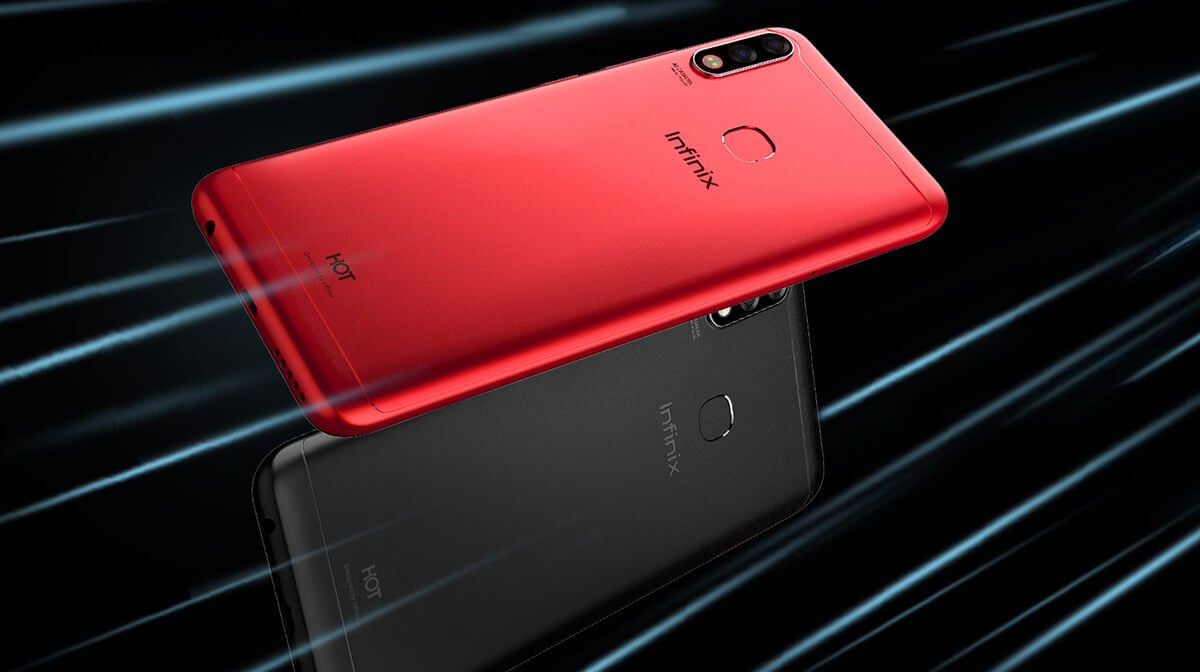 But then again, the Infinix Hot 7 Pro is still a low-end device. A proof to that is its HD+ screen, which is inferior to the FHD+ displays that we usually see on smartphones with 6GB of RAM.

It’s still impressive, nonetheless, as it has a large 4,000mAh battery and runs on Android 9 Pie with the brand’s XOS 5.0 interface.