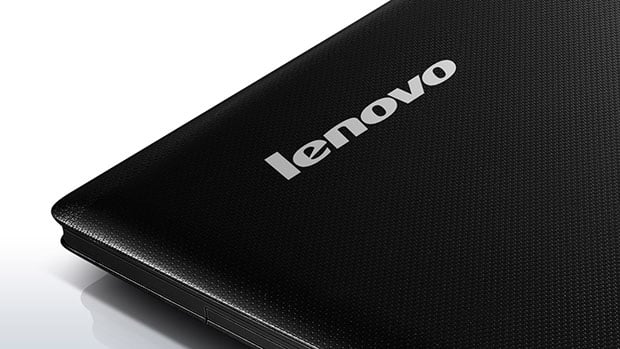 In a surprise move, it seems that Lenovo is nearing a deal to acquire Motorola from Google. For how much? How about a cool total of $2.91 billion?

The deal will consist of $660 million in cash, $750 million in Lenovo shares, and a promissory note amounting to $1.5 billion. Lenovo will also receive licenses to be able to use Motorola’s patent portfolio, which Google will retain.

It’s curious that Google would sell off Motorola so soon after just rebranding it as a Google company and releasing the successful Moto G and Moto X. Still, there are a lot of advantages for both sides. The deal will let Lenovo take ownership of the Motorola road map for future products, not to mention give it a key position in the U.S. market where Motorola is currently ranked 3rd. Google on the other hand will be able to focus on innovating the Android platform while Lenovo accelerates Motorola’s momentum from the Moto G and Moto X.