The first batch of 2019 smartphones is starting to arrive as early as now. Today, we have the new Lenovo Z5 Pro GT, a device that sports pretty much all of the features that would expect on next year’s handsets.

The Lenovo Z5 Pro GT is the very first smartphone to come with latest Qualcomm Snapdragon 855 processor. Probably earlier than the special Mi Mix 3 variant, depending on when it’s going to be released. 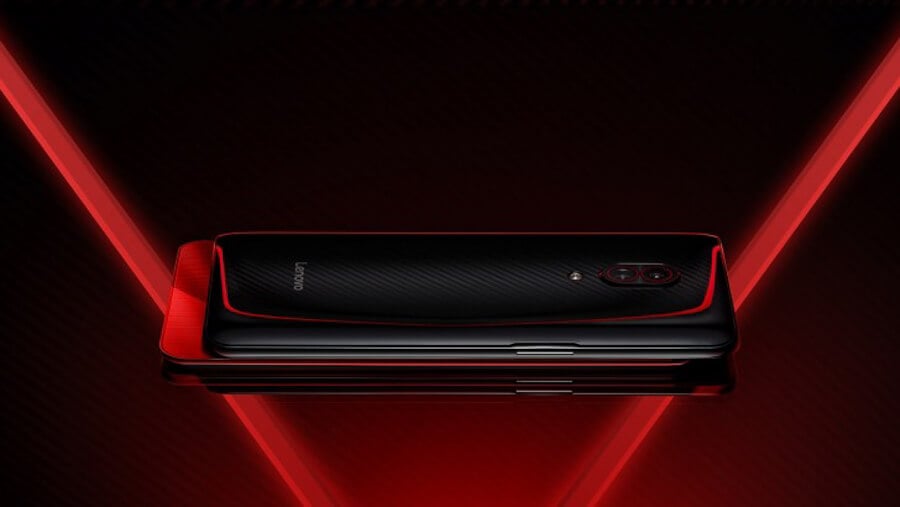 To add on the list of firsts, the Z5 Pro GT comes with a 12GB of RAM, which already outshines the small number of 10GB-equipped smartphones. It can be also configured with up to 512GB of internal storage.

Besides the new and powerful hardware, we also expect the year 2019 to be the year of slider phones and real all-screen display. Much like the Z5 Pro, the GT version hides its 16-megapixel + 8-megapixel dual front cameras on the top, which pops up when you slide out the device. 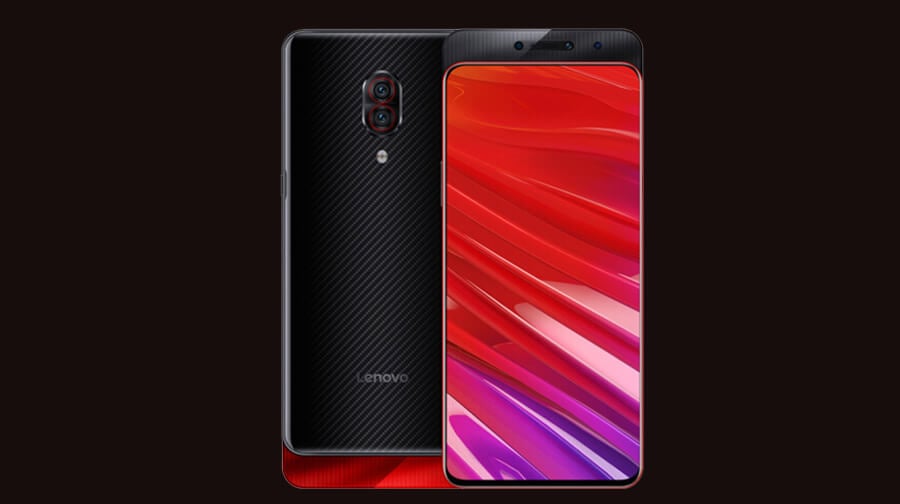 This allowed the device to have an impressive 95.06% screen-to-body ratio. Speaking of which, the Lenovo Z5 Pro GT brags a large 6.4-inch FHD+ Super AMOLED screen from Samsung.

Of course, there’s the in-display fingerprint scanner, a feature that we should also expect to see in more devices on 2019. 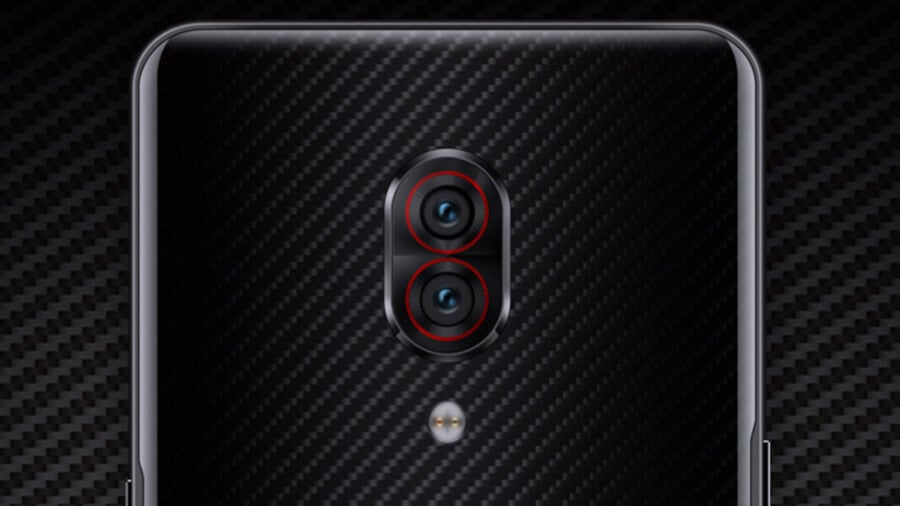 And since this device is all about speed, it features a sports car-like design. The back panel is made with glass, but beneath it is a carbon fiber pattern, the same material used in most high-end cars.

There are also some Red accents in the corners and at the back plate of the screen section, which you can see from the rear when you slide out the device.