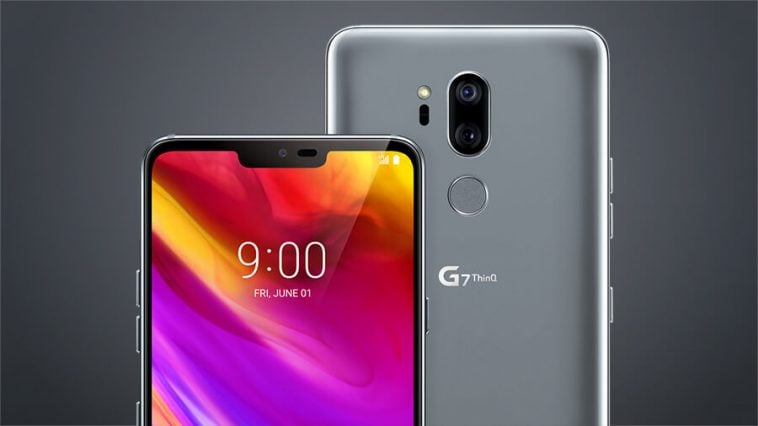 LG’s killer flagship smartphone has finally arrived in the Philippines. This is the new LG G7 ThinQ, and it packs some serious punch.

Being a flagship device, the LG G7 ThinQ comes with powerful hardware both inside and out. Don’t let the bizarre branding throw you off as this handset is actually pretty interesting.

For starters, LG G7 ThinQ runs on Qualcomm Snapdragon 845 processor — the flagship standard for 2018. It also comes with a large 6.1-inch QHD+ screen, although it’s kind of weird that LG didn’t resort to an OLED and instead stuck with an IPS panel. On the upside, the screen has all the bells and whistles that you’d expect from a high-end device. It has 100% DCI-P3 coverage, Dolby Vision, HDR10, and of course, the infamous display notch.