LG introduced a brand new smartphone in South Korea dubbed as the LG X2 2019, or the LG K30 2019 as what it’s going to be called outside its homeland.

The LG K30 2019 features a low-end Qualcomm Snapdragon 425 quad-core processor, with 2GB of RAM and 32GB of storage. With its chipset of choice, you kind of already know what the rest of the specs list will look like. It’s also worth noting that this is the same chipset from the LG K30 from last year. On the front, we have a 5.45-inch HD+ display, with a thick bezel on top sparing us from the notch. There’s then a 3,000mAh battery on the inside to juice it up.

The K30 2019 also has an aptly underwhelming set of cameras. A single 13-megapixel sensor if found on the back, while a 5-megapixel camera is seen on the front for taking selfies. 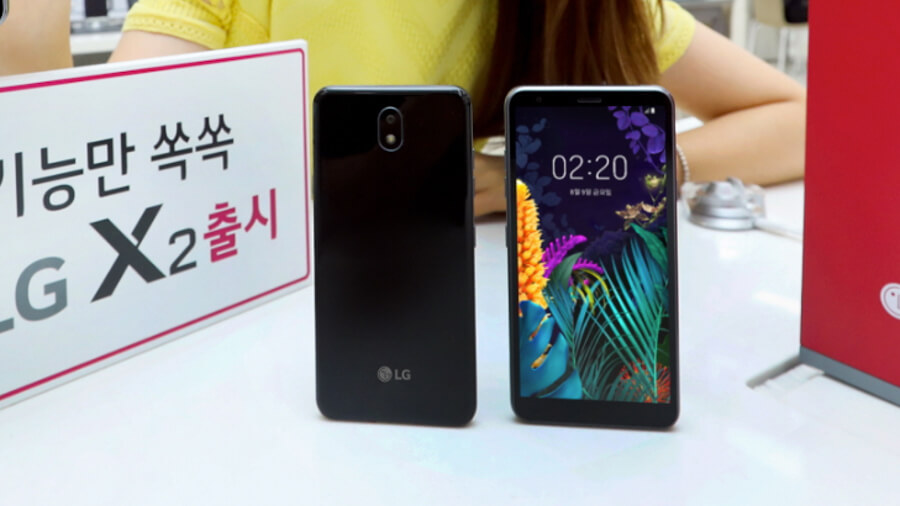