Meizu has launched a new entry-level smartphone in China, the Meizu 6T.

There’s nothing really special with the new Meizu 6T, but it’s equipped with good hardware for a budget smartphone. It starts with its fairly large 5.7-inch screen with HD+ resolution and 18:9 aspect ratio. It can also go up to 450 nits of brightness, which means that it’s quite decent when used under direct sunlight.

On the inside, the Meizu 6T is powered by an octa-core MediaTek MT6750 SoC together with either 3GB or 4GB RAM and Mali T860 GPU. The chipset isn’t really impressive, though, as it’s a step lower than the old Helio P10. Storage-wise, there’s a choice of 32GB or 64GB of space available plus the option to add a microSD expansion as needed. 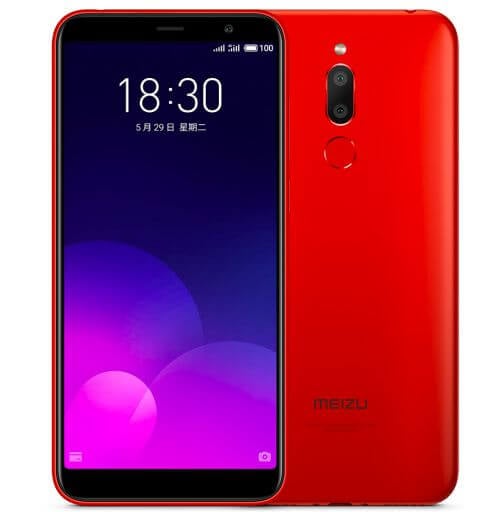 Things get ugly when we go over the software section. It runs on an outdated Android 7.0 Nougat operating system with the addition of the company’s own Flyme OS 6.2 custom skin. The camera in front is an 8-megapixel shooter with Face AE technology and ArcSoft Beauty algorithm for selfie enhancements. On the back, there’s a combination of a Sony IMX278 13-megapixel sensor and 2-megapixel camera.

Meizu didn’t forget the fingerprint scanner as the 6T still has the mTouch which can store and recognize up to 5 different fingers in as fast as 0.2 seconds.