Meizu is trying to strengthen their presence in the Philippines once again as they launch a new budget-friendly smartphone in the country.

The new Meizu C9 belongs to the other end of the spectrum of the Meizu 16th, a high-end device that was also just been released in the Philippines. 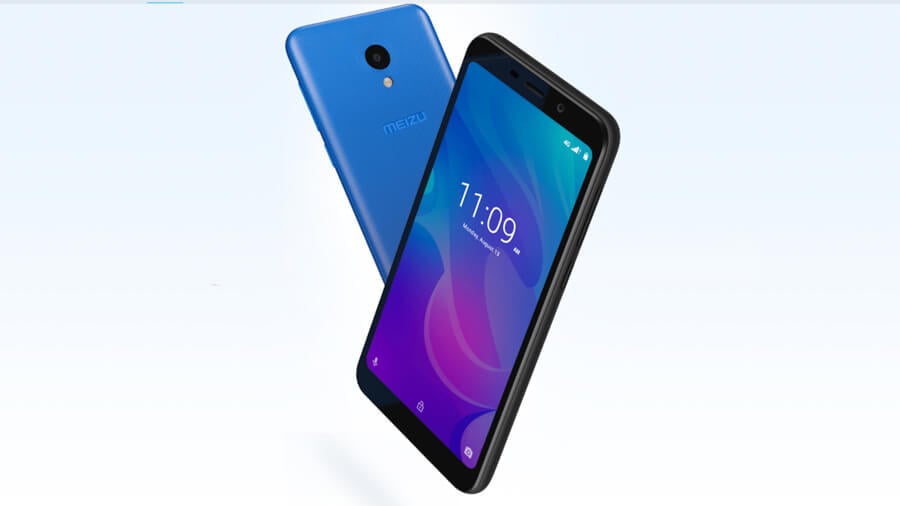 Its internals is pretty much what you’d expect on a traditional, low-end smartphone. The C9 highlights a 5.45-inch HD+ IGZO panel on the front, a Unisoc SC9832E quad-core processor on the inside, and a 13-megapixel primary camera on the back.

The processor is backed by 2GB of RAM and 16GB of expandable storage. While the entire device is being juiced up by a 3,000mAh non-removable battery.

As per the company’s official store in Shopee, the Meizu C9 has an official price of Php4,990. But as of writing, they are offering it at an introductory price of Php3,990.