For those who want something cheap but with long lasting battery life, here’s the Moto E Power.

But there’s a catch: it’s not a powerful smartphone. Unless you’re okay with not having latest AAA games, don’t buy this phone. Moto E Power is being run by a 1GHz quad-core MediaTek chipset only 2GB of RAM and 16GB of internal storage. There’s LTE connectivity in tow as well as other usual smartphone connectivity options. Since it has a fairly large 3500mAh battery, it’s quite thick at 9.6 mm.

Read next: Motorola Moto G4 Plus now in the Philippines for Php13,999 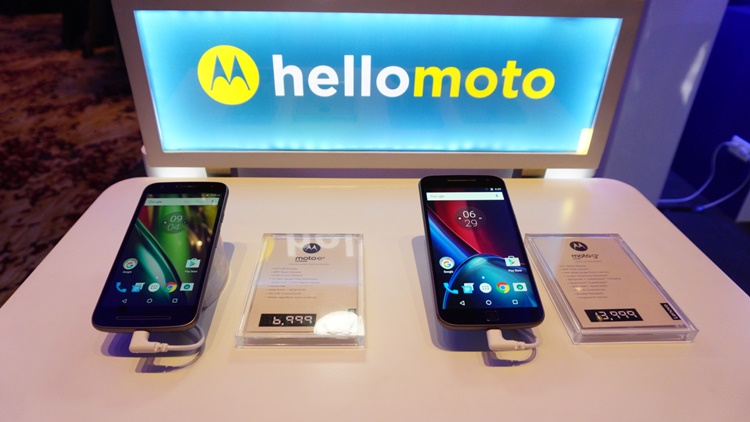