The G Turbo is a little bit old, considering it’s only running on Android 5.1 Lollipop. But other internals appear to be decent – a Snapdragon 615 chipset, 2GB of RAM, and 16GB of internal storage. It also has a sharp 5-inch 1080p display and an IP67-certified build.

The Moto G Turbo will be exclusively available at Globe MyLifestyle Plan 799. 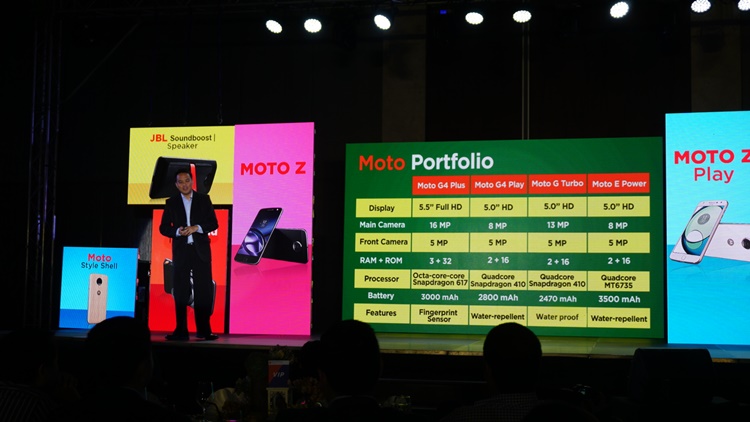 Meanwhile, the Moto G4 Play is a bit toned-down in the screen and processor department. It has the same amount of RAM but it’s running on a more updated Android 6.0 Marshmallow. As you can see, the two have quite a number of differences from each other. It’s just a matter of preference, depending on what’s more important for the consumer. The Play has a better operating system, connectivity, and battery. On the other hand, the Turbo trumps in the processor, display, and fast charging.

The Motorola Moto G4 Play will be available for FREE at Smart Surf Plus Plan 999.