Motorola brings some of its latest smartphones with their come back in the Philippines.

First is the modular Moto Z smartphone. Announced back in June, it replaced the X family and ignited a revolution to a modular setup. The Moto Z features a 5.5-inch Quad HD screen protected by Corning’s Gorilla Glass 4. Due to its extremely thin profile of only 5.19mm, it has been limited to only 2600mAh battery. It may struggle in lasting a whole day, but there’s a MotoMod battery pack for those who need more power. 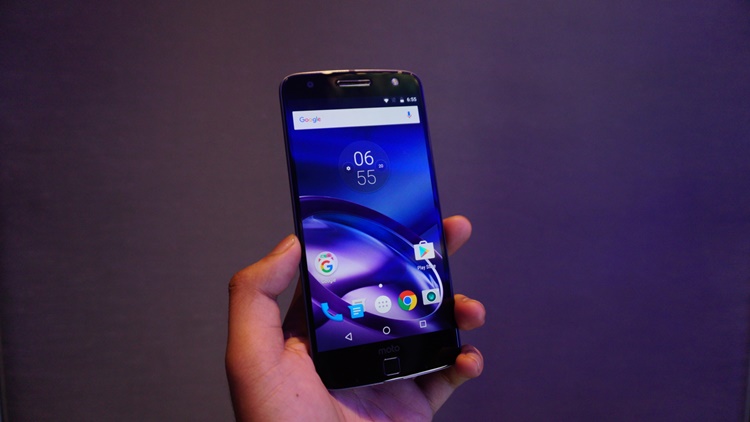 To know more about the Moto Z and MotoMods, read our article here. 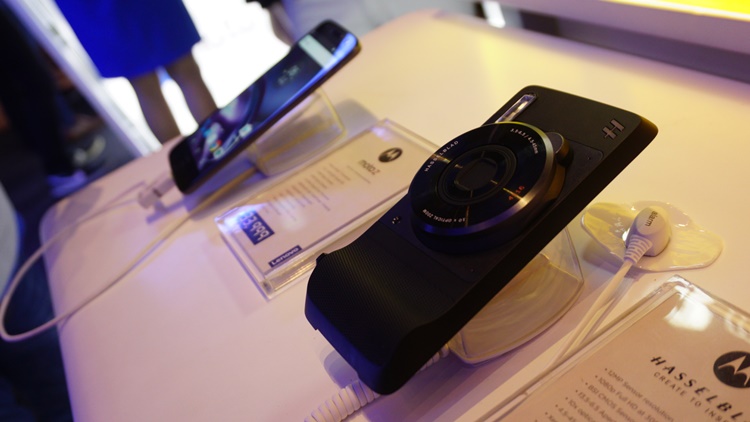 On the other hand, the Moto Z Play is slightly toned down in several aspects. It has a lower 1080p resolution and less beastly Snapdragon 625 processor as well as 3GB RAM. Probably the best thing about the Z Play is the large 3510mAh battery compared to the regular Z.

From October 21 to 23, those who will purchase either of the two will be given a FREE JBL Soundboost speaker mod. It will be available in select stores only: SM Megamall, SM Mall of Asia, SM North EDSA, and online through Lazada.