Motorola has announced two new smartphones in partnership with Google.

Aptly called as the Motorola One and Motorola One Power, they are two of the growing number of devices running on Google’s Android One Program. Often times, Android One smartphones are entry-level in nature. But now, it has evolved in the midrange market as well.

With Android One, Motorola is giving a two major Android OS upgrades guarantee plus three years of monthly security updates. The company also says that the Motorola One will be one of the first smartphones to get a taste of Android 9 Pie soon.

The Motorola One is equipped with a 2GHz octa-core Qualcomm Snapdragon 625 chipset from 2016 with a respectable 4GB of RAM, so it’s safe to say that it’s not the fastest smartphone around. An AI-powered 13-megapixel dual rear camera setup with Google Lens integrated is placed on the back, while an 8-megapixel shooter is available for selfies. It also has a 5.9-inch 19:9 HD+ notched screen. 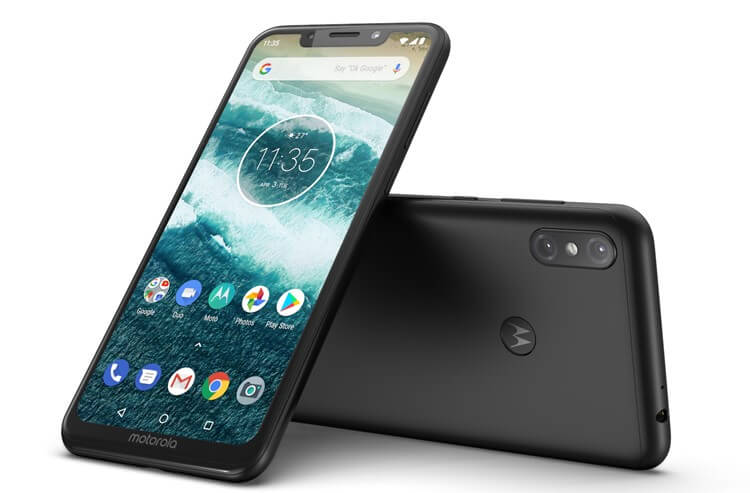 On the other hand, the Motorola One Power (also know as the P30 Note)is the more powerful version with a 1.8GHz octa-core Qualcomm Snapdragon 636 processor from last year and 4GB of RAM. 64GB of storage comes onboard with the option adding a microSD just in case it’s insufficient.

Motorola boasts that the One and One Power can get up to 6 hours of power with just 20 minutes of their proprietary turbo charging technology. The One has a 3,000mAh battery while the One Power has a massive 5,000mAh capacity.

The Motorola One price is €299 (~Php18,600) and it will be made available in Latin America, Europe, and Asia Pacific. Meanwhile, the cost of the Motorola One Power is currently undisclosed. It’s not yet clear if it’s going to be released in other markets aside from India.