Motorola has officially launched the P30 Note, the version of the Motorola One Power without an Android One operating system.

The Motorola P30 Note is running on the same chipset as the standard P30. Equipped with Qualcomm Snapdragon 636, it’s a pretty capable smartphone with an option between 4GB and 6GB RAM plus 64GB of storage built-in. But if that amount of space isn’t enough, it can be expanded through a microSD card of up to 128GB in capacity. 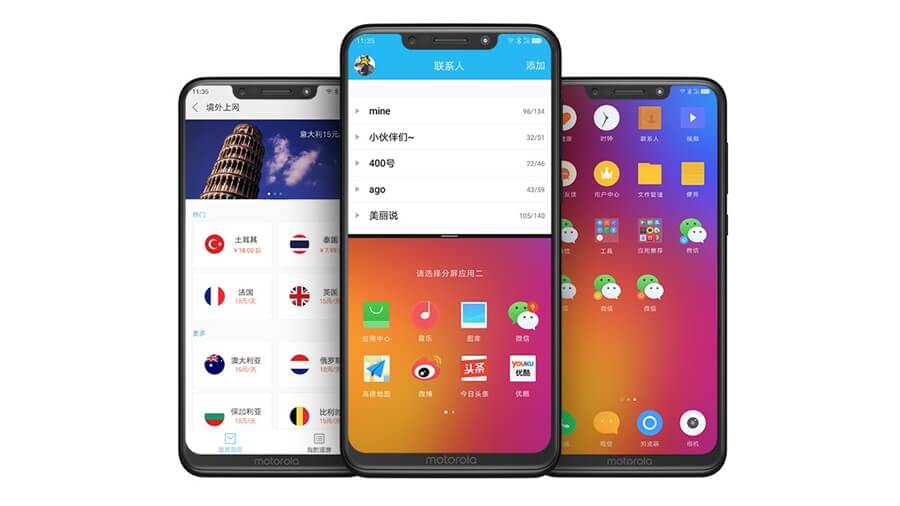 Related: Moto E5 and E5 Plus now available in the Philippines

On the back, the Motorola P30 Note has a 16-megapixel + 5-megapixel dual-camera configuration together with a dual-tone LED flash. With regards to selfies, Motorola has Artificial Intelligence (AI) camera features to go along with its 12-megapixel fixed focus front camera. A Moto logo can also be found on the back panel made of metal along with a fingerprint sensor.