Huawei didn’t launch new smartphones in their IFA 2018 stint in Berlin, Germany. However, they did introduce a couple of hardware components and software-related products in the last few days.

One of them is the new GPU Turbo 2.0, a quick follow-up to the well-celebrated technology that Huawei has brought to the industry.

Since its initial introduction back in June, GPU Turbo promised to improve the gaming experience of select Huawei and Honor smartphones. Now, the company is taking it a notch further as they announce the second iteration. 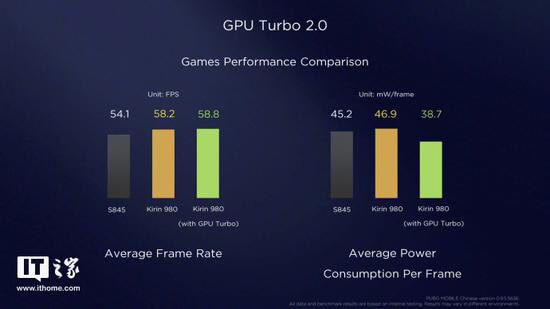 The GPU Turbo 2.0 is expected to arrive along with the new EMUI 9.0 based on Android 9 Pie operating system. It sports even better gaming performance, as well as a new app assistant dedicated to playing games, and a wider list of game support.

Huawei claims that the 2.0 version will provide an average of 36% reduced touch input latency. It can also deliver higher frame-rates while improving the power efficiency. 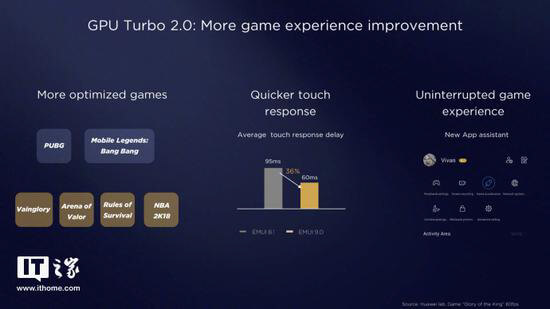 What’s more interesting is, the GPU Turbo 2.0 will now have a new game app assistant. This will basically block any upcoming notifications and distractions that might annoy you while playing games.

When Huawei introduced the GPU Turbo, it only had support for a few number of gaming titles. Today, the company is adding more games to that list.

Huawei is yet to announce the official roll-out dates and compatible devices for the GPU Turbo 2.0 update. What we know so far is that the first version is available on the Huawei P20 Pro, Nova 3, Honor Play, and more are coming based on Huawei’s released schedule.

Hopefully, the GPU Turbo 2.0 version will come to more Huawei and Honor smartphones, especially on the affordable ones like the Huawei Nova 3i.