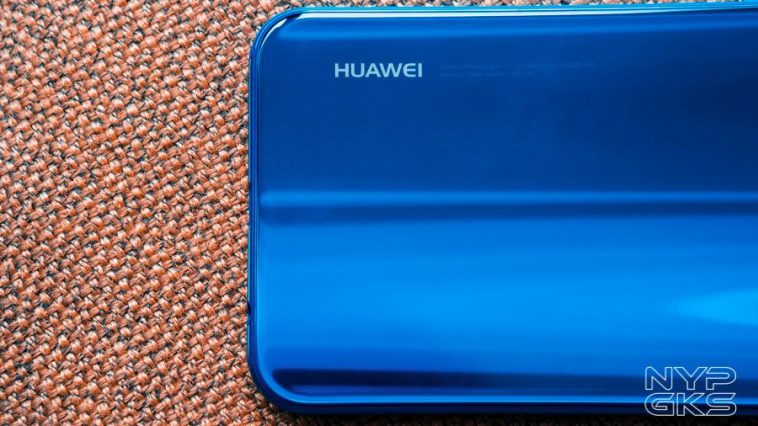 Huawei has officially released the rollout schedule of the GPU Turbo update for select Huawei and Honor smartphones.

In an event in Shenzhen, China, Huawei gave the PH media a presentation about its GPU Turbo technology. This means that Huawei smartphone users can expect great improvements in their gaming experience. The GPU Turbo update works in the software level, so even previous Huawei models with older hardware can benefit from the software upgrade.

The company also explained how the software works and shared data about the significant improvements that the GPU Turbo brings to the table compared to their current Android software.

According to the company, the GPU Turbo update can improve the graphics processing performance and efficiency by up to 60%. As a result, power usage can drop by as much as 30%. Huawei did some tests using the Mate 10 and they achieved an average frame rate of 59.7fps on King of Glory, 59.5 on CrossFire, and 59.8 on Knives Out.

During the initial announcement, the company only revealed a short list of devices that will get the update. Today, we got the full list of all supported Huawei smartphones, along with the official timeline of the over-the-air (OTA) updates.