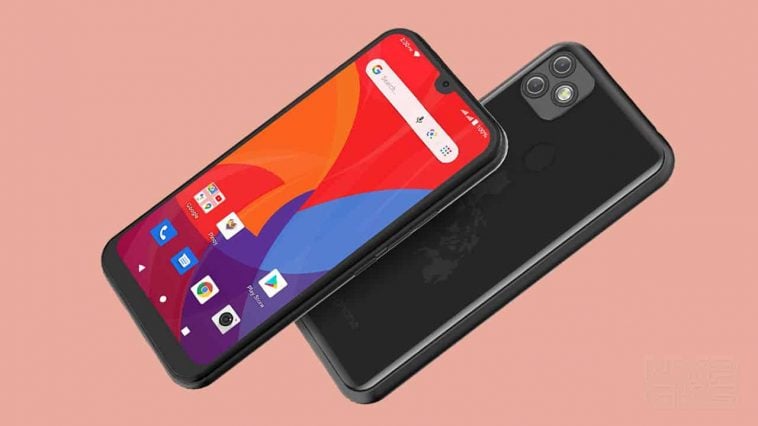 Looking for a cheap 4G LTE smartphone in the Philippines? Check out the MyPhone myWX1 Plus.

The new MyPhone myWX1 Plus comes with a 4G LTE and an affordable Php3,099 price tag. This is perfect for those who don’t have WiFi at home but have to keep up with online classes.

It’s then powered by a decent quad-core processor, with 2GB of RAM for multitasking and 16GB of internal storage for your apps and media. The exact chipset model used was not mentioned.

The device runs on Android 10 Go Edition, so rest assured it runs on the best possible performance despite its underwhelming hardware. MyPhone even managed to squeeze in a relatively sharp 8-megapixel selfie camera and a fingerprint scanner on this thing.

The MyPhone myWX1 Plus is available in MyPhone outlets across the Philippines. It should be listed in MyPhone’s official stores in Lazada and Shopee soon.