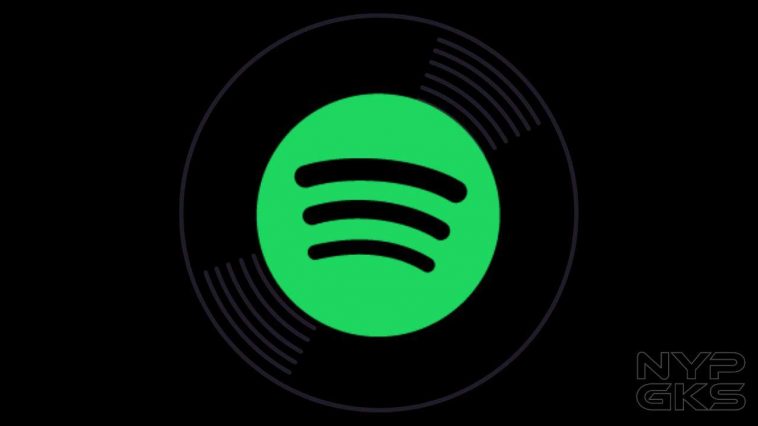 In its quarterly earnings call, Spotify announced that the number of active users and paying subscribers have increased from the end of Q2 2020.

Although Spotify failed to increase sales earnings in the same period, which resulted in Spotify stock plummeting. With this, Spotify CEO and co-founder David Ek revealed that they would increase their subscription prices in the near future.

Spotify could grow its earnings by increasing the price, even if or if not their user base grows.

Ek didn’t reveal concrete details about the price increase. However, he did insinuate that if subscribers are spending more time on Spotify on a daily basis, then they should pay more.

With that argument, it’s quite easy to see that customer value did increase. Pretty much everyone is stuck at home in the last few months and have nothing to do by watch movie on Netflix or listen to Spotify. Plus, millions of hours-long podcasts are now on the platform that people listens to from start to finish.

See also: Spotify Plans Comparison: which music subscription is for you?

Chances are, the price increase will initially roll out in the United States. The implementation should differ depending on a country’s collective Spotify activity.

Being a country that listens to music a lot, Spotify prices in the Philippines might also increase. What’s worse, congress recently passed a bill that will impose 12% VAT on digital services like Spotify.