For Php2,999, you can own a brand new smartphone with MyPhone’s latest release, the MyPhone MyXi1 released.

The MyPhone MyXi1 has a gradient back cover that’s identical to a lot of devices today like the Redmi Note 7 and Nova 3i. It also has the signature Philippine map that’s printed on almost all MyPhone devices. 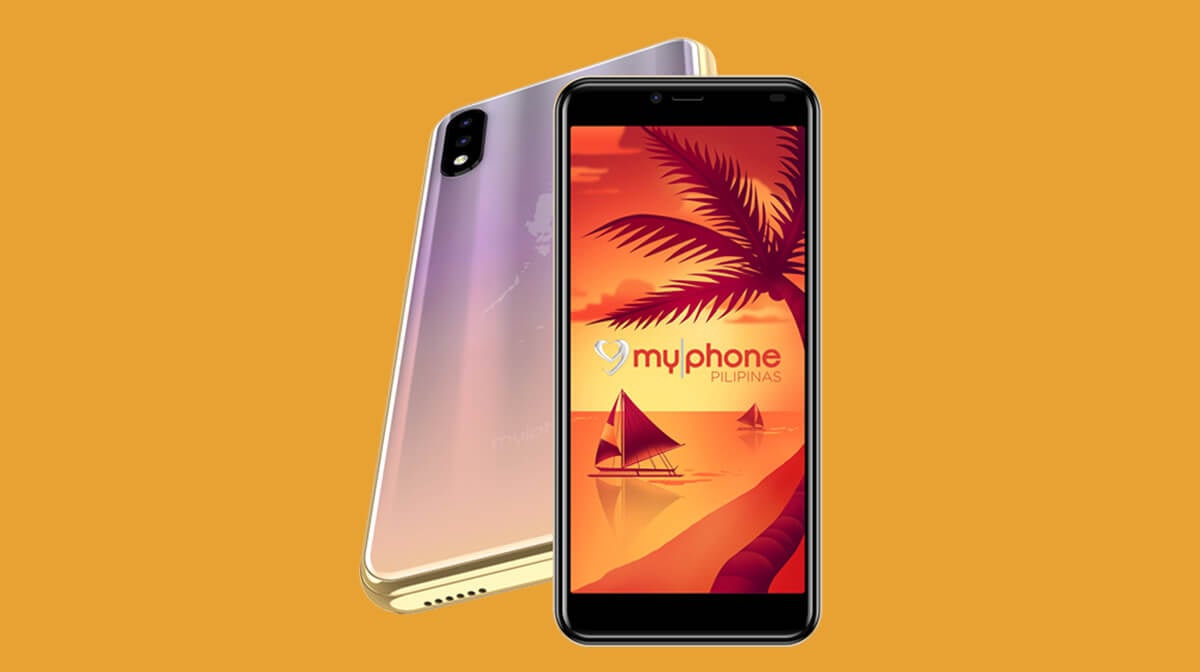 It also sports a 5.45-inch FWGA+ IPS display. It comes with the old 18:9 aspect ratio, which actually looks refreshing as it doesn’t have the annoying notch that its competitors have.

The MyXi1 is powered by a 1.3GHz quad-core processor with 1GB of RAM and 8GB of internal storage. It’s then being juiced up by a 2,450mAh battery capacity.

When it comes to the cameras, it sports a 5-megapixel selfie snapper with built-in beauty modes, while on the back we have an 8-megapixel rear camera, with portrait mode that’s enabled by a secondary depth sensor. 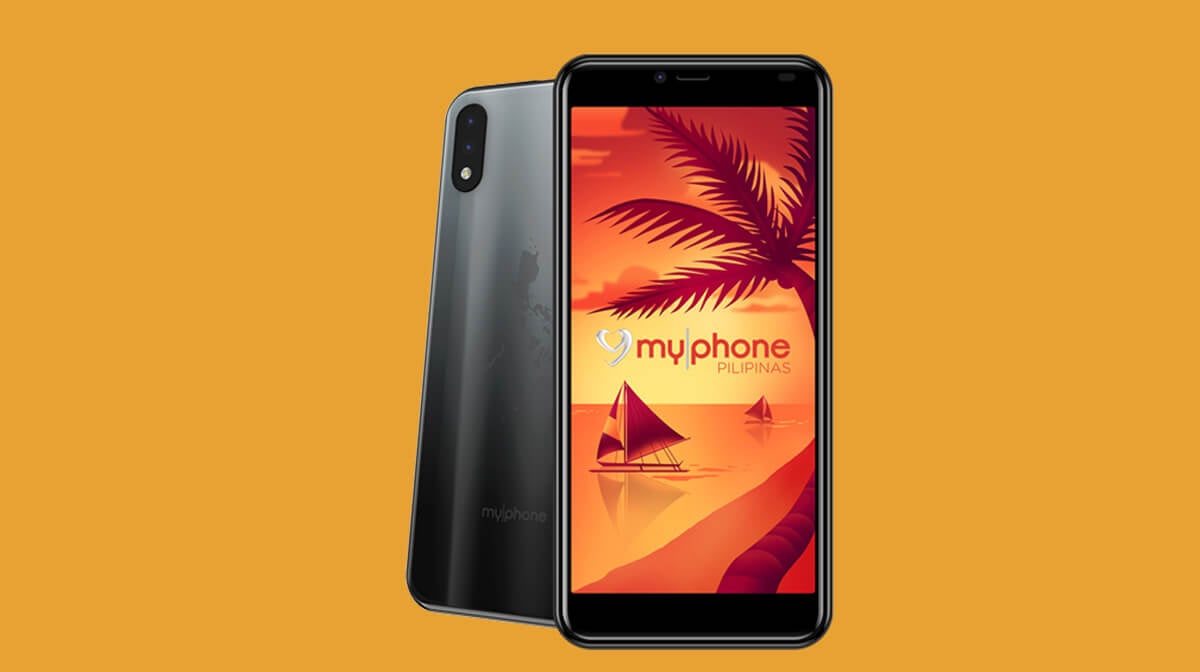 The MyPhone MyXi1 is available in Blue, Gold, and Silver options. It can be purchased on MyPhone concept stores and major online shopping sites nationwide for a price of Php2,999.