Just like most of their current releases, the Nokia 2.2 is part of the Android One program. This means that it runs on a clean Android 9 Pie operating system. It’s also one of the firsts in line when it comes to the latest software updates, with up to 3 years of updates. 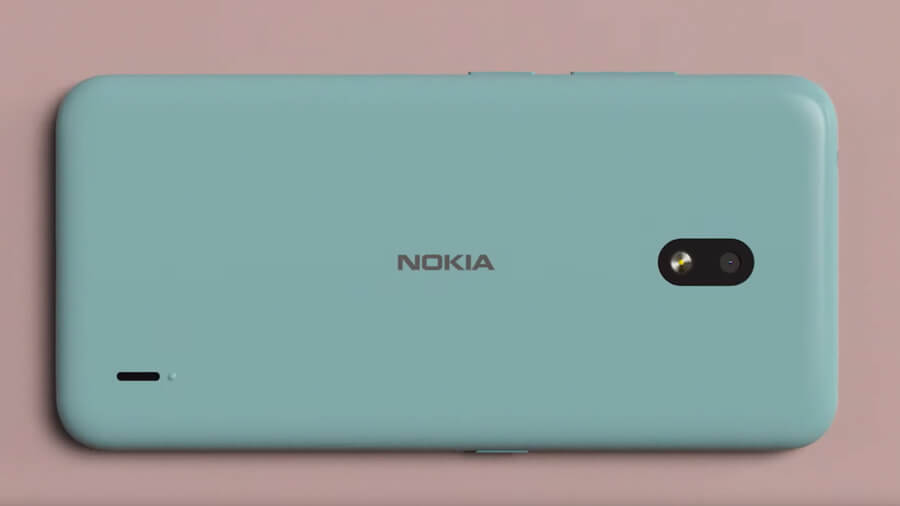 Clearly, the Nokia 2.2 is heavily integrated with the Android ecosystem as it even comes with a dedicated button for the Google Assistant.

Having an efficient software is really essential as it only runs on a MediaTek Helio A22 quad-core processor, with 2GB/3GB of RAM, and 16GB/32GB of expandable storage. 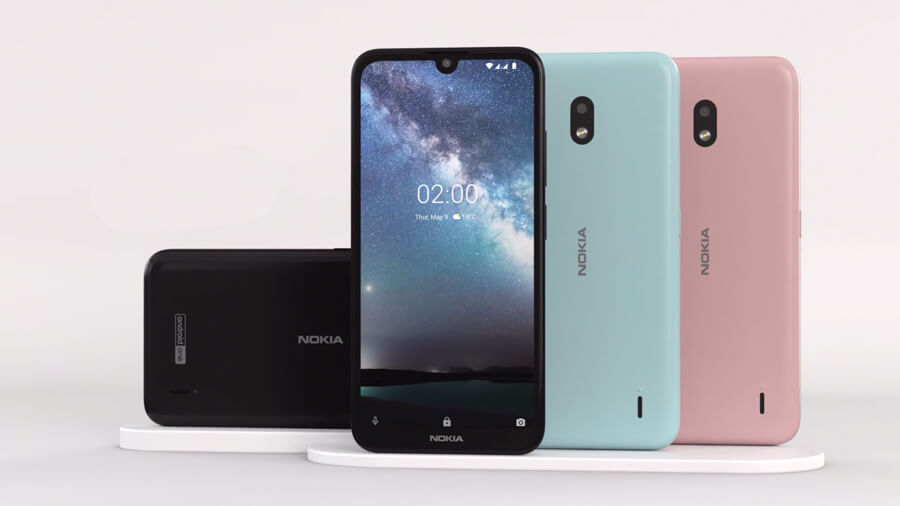 It also has a decent set of cameras for the price. A 13-megapixel primary shooter is found on the back. While on the front there’s a tiny notch housing a 5-megapixel selfie snapper, which is also used for the face unlock feature as it lacks a fingerprint scanner.

The design was not left out, either. The Nokia 2.2 has a glossy finish that’s made from a polycarbonate body, with seamless curves in each side and corners.