The O+ Presto 700 LTE banks on its high-speed data connection capability and 700MHz support – a band that significantly improves mobile data connection. Aside from that, it’s a pretty decent smartphone for not a lot of money. First, it’s running on Android 6.0 Marshmallow which is second to the latest version of Android. It’s powered by a 1.3GHz quad-core chipset but unfortunately is a little short on RAM having only 512MB. 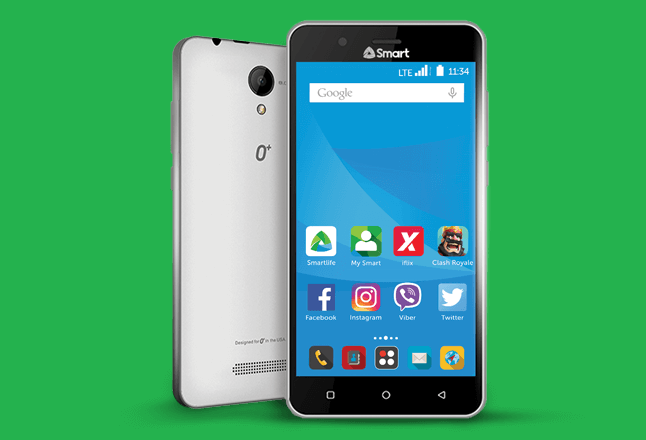 Other features include an 8-megapixel rear camera and 5-megapixel in front. It also has a 5-inch screen with FWVGA resolution and 2000mAh of battery.

This time Smart isn’t phasing out the previous Smart prepaid phone kit Starmobile Play Click just yet. Instead, they will be simultaneously available together. The Play Click is for those who don’t need much from a smartphone – 4.5-inch screen, quad-core CPU, Android Lollipop – all for only Php1,288. 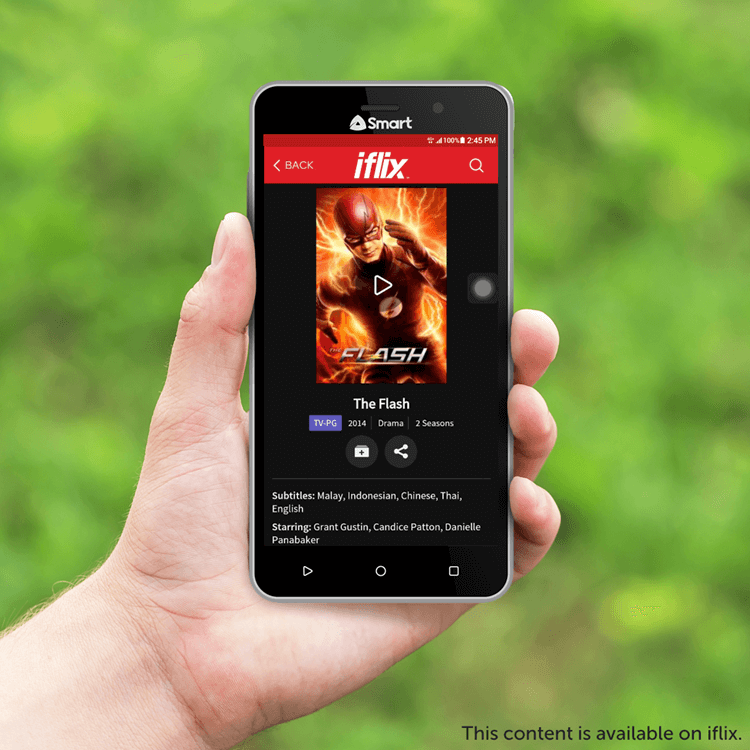 But for those who want an additional oomph, the O+ Presto 700 LTE is a great choice. To be honest, it’s really not a device for those who already dipped their feet wet in the smartphone world, but rather for those who just want to jump in and get a feel of it.

Along with its affordable price, buyers would also get Php30 of monthly load rebates when they top-up at least Php100 per month. Another addition is FREE 100MB of mobile data per month for 1 whole year. How’s that for a deal?