Announced several days ago, the O+ Stream HDTV is the company’s first smartphone that comes with the ability to watch TV shows on the go. And not only that, it can record those shows, too.

The O+ Stream HDTV features a 5-inch IPS display with an unidentified resolution. We’re guessing it’s either WVGA or qHD, because they would probably put 720p there if it’s HD. Since they didn’t, it’s more than likely to be less than HD resolution.

It comes with a 1.2GHz quad-core chipset but not much information has been revealed as of the moment. Consumers shouldn’t expect too much, though. It’s probably 512MB RAM, but we’re hoping that it’s 1GB. Again, if it was 1GB, they would’ve revealed it straight away. 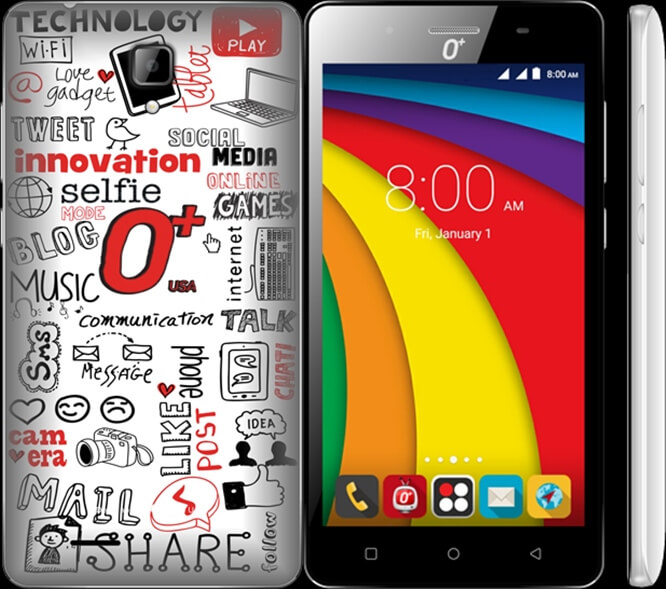 Anyway, that’s not the main selling point of this device. If you want something a little more powerful, there’s plenty of choices. However, there’s no digital TV feature in most of them. An example is the O+ 8.98 smartphone which offers the same specs for only Php3,395. Another is the Smart X O+ USA device – O+ Presto 700 LTE. It’s an incredible value for its low Php2,199 price tag, and I highly suggest it if you’re not after the digital TV. 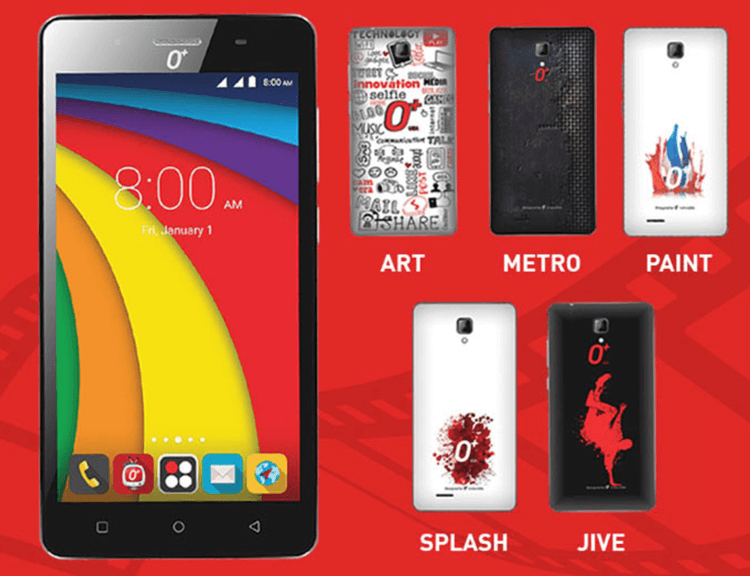 The Stream HDTV also come equipped with a 5-megapixel rear camera at the back and 2-megapixel in front. The phone have different back case designs available. There’s a total of designs to choose from: Metro, Paint, Art, Jive, and Splash. Check them out and see which one you like.

O+ Stream HDTV will be available on O+ stores, kiosks, and retailers nationwide for a price of only Php3,995.