OPPO has a new midrange device. The new OPPO A3 comes only several weeks the F7 has arrived, and the two shares a few things in common.

Just like its bigger brother, the OPPO A3 is equipped with a 6.2-inch FHD+ 19:9 aspect ratio screen, together with a display notch on top. This iPhone-like feature was first introduced by OPPO in the F7 (read our review).

Under the hood, it is powered by the MediaTek Helio P60 processor which is the same chipset found on the OPPO F7. It is coupled with 4GB of RAM and a really generous 128GB of expandable storage.

Other few things to like is its chunky 3400mAh battery and it runs on a dated Android 8.1 Oreo with OPPO’s own ColorOS 5.0 interface. 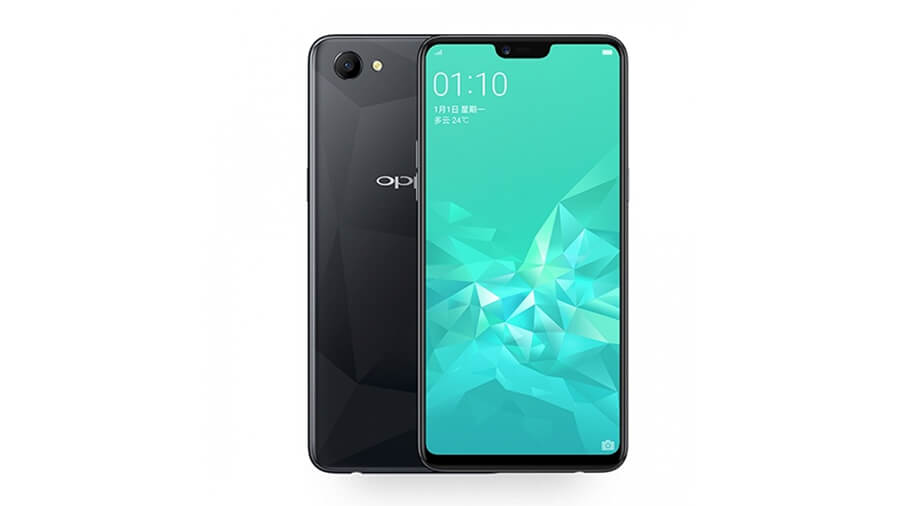 But unlike its selfie-centric counterpart, the OPPO A3 only has an 8-megapixel front camera while the back there’s a single 16-megapixel primary camera.

The OPPO A3 retails in China for a price of CNY2,099 (~Php17,200). Official pricing and availability in the Philippines are yet to be known.