After weeks of numerous teasing and hype, Huawei has finally launched their latest flagships here in the Philippines. Let’s welcome the new Huawei P20 series.

Officially announced last month, the new Huawei P20 and P20 Pro finally made its way here in the country. To commemorate this event, Huawei took the stage in SM Mall of Asia Atrium together with their brand ambassador, 2015 Miss Universe Pia Wurtzbach.

And if you haven’t pre-ordered these devices, then you missed your chance of getting a free Canon Selphy CP1300. This small printer allows you to easily print all the pictures you’ve taken right from the smartphone itself. 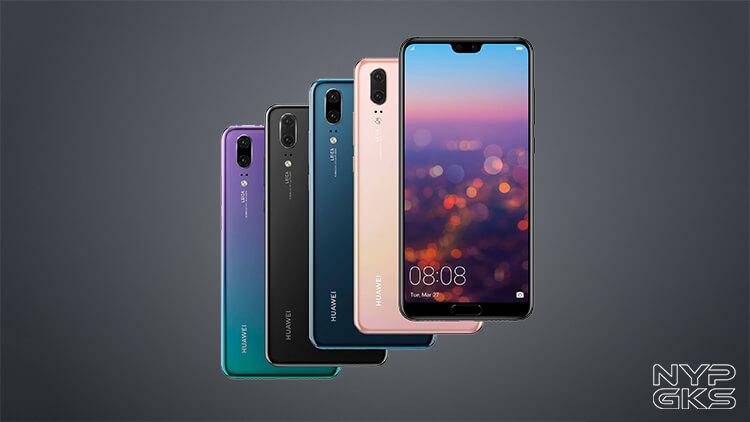 Speaking of pictures, both devices garnered huge praises because of their cameras — especially the P20 Pro. It has three cameras at the back, which performed really well that it topped DxOMark’s best camera smartphone list with an all-time high 109 points. 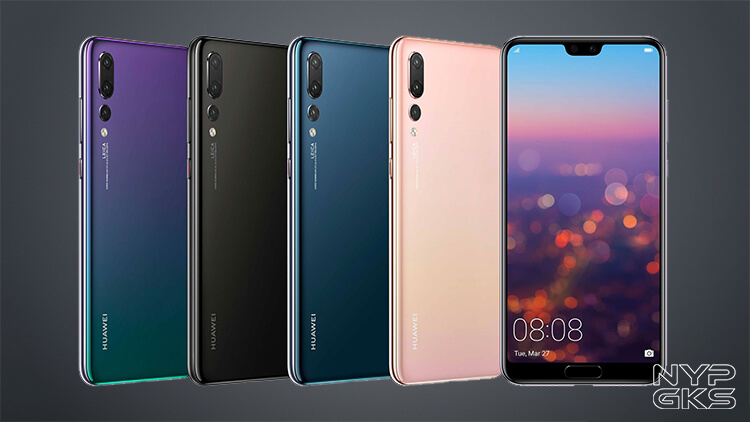 Both devices also have large screens, with the trendy display notch on top. They also run on Huawei’s homemade Kirin 970 processor, which is also powering its other high-end devices, the Huawei Mate 10 and Mate 10 Pro. You can check out the table below for a more detailed specs list.