After months of leaks and rumors, the new Huawei P20 series is finally here.

This new line from the Chinese tech giant consists of the Huawei P20 Lite, P20, and P20 Pro — all of which belongs in different categories in the market, but with several features shared as their common denominator.

Probably one of the biggest highlights of these devices is their iPhone X-like look. To no one’s surprise, the new Huawei P20 series adopts the display notch that recently launched Android smartphones now have.

However, despite the notch on top, Huawei still incorporated a bezel on the bottom, which kind of beats the purpose.

Moving on, all of Huawei’s new smartphones will come with their own Kirin chipset. They will also have multi-camera setups, with the Huawei P20 Pro going extra ludicrous with its triple-camera configuration at the back. 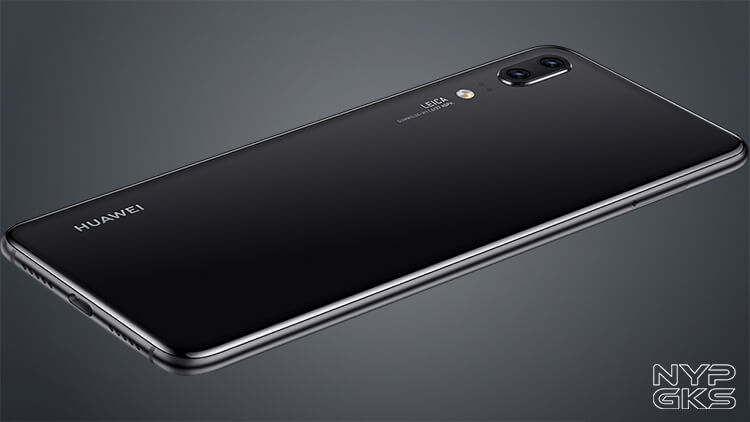 The pricing and availability in the Philippines of the Huawei P20 series will be announced on or before the official launch on April 28.

UPDATE: Check out the prices in the Philippines here.