Huawei is set to officially unveil the new P20 family in an event in Paris, France later tonight. And for those who are eagerly waiting for the new Huawei devices’ arrival in the Philippines, we’ve got you covered.

The Huawei P20 series has been in the rumor mill for a while now, and we’ve already seen how they would look like and the P20 Pro’s triple-camera setup. Yesterday, we were also able to see its leaked specifications courtesy of a retailer who jumped the gun too early.

A reliable source tells NoypiGeeks that Huawei is scheduled to launch the Huawei P20, Huawei P20 Pro, and Huawei P20 Lite in the Philippines on April 28, 2018 — one month after the official announcement today. 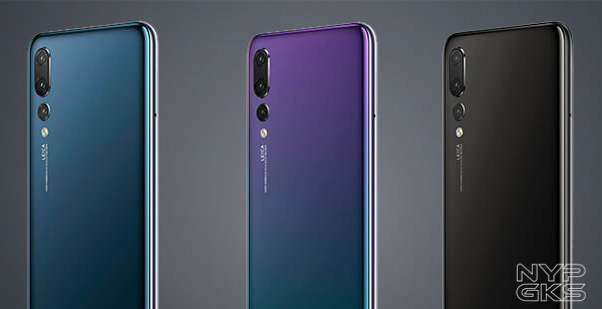 According to our source, the Huawei P20 series’ launch in the Philippines will happen at the Atrium in SM Mall of Asia — the same venue where previous Huawei smartphones like the Nova 2i and Nova 2 Lite were introduced.

Like previous releases, Huawei will be giving away generous freebies to those who will pre-order their units. We don’t have pricing information of the Huawei P20 family yet, but we do know that the products will be sold on the day of the launch. We’ll report again as soon as we get more details.

Check out our coverage of the Huawei P20 series here.