Unlike their previous collaborations with the sports car manufacturer, there’s more to the new Mate RS than a redesigned Huawei smartphone. The new Porsche Design Huawei Mate RS will borrow a lot of characteristics from the new P20 Pro, but with drastic improvements to give its own identity. 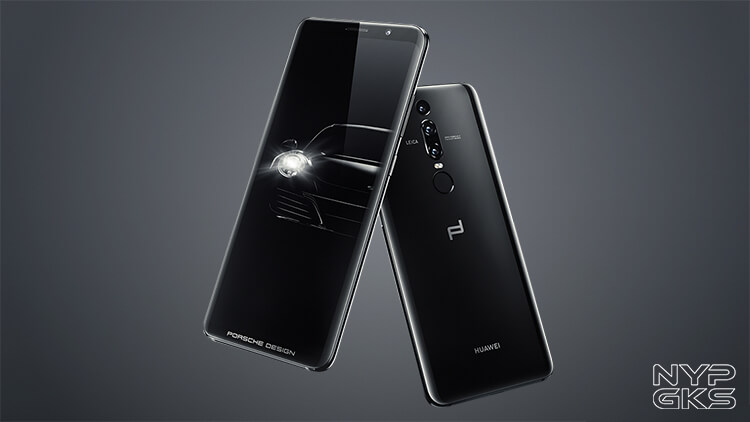 First, it would come with an in-screen fingerprint scanner. This makes Huawei one of the first manufacturers to incorporate the said technology on a smartphone. However, we’re kind of bewildered about its actual use considering that this device still has another dedicated fingerprint scanner on the back. 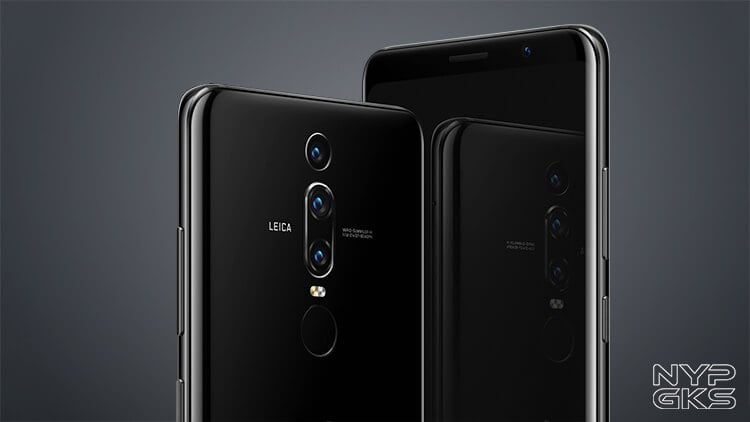 The Huawei Mate RS is also equipped with three rear cameras. There’s a 40-megapixel sensor that shoots in full color, a 20-megapixel one for taking monochrome pictures, and an extra 8-megapixel shooter with a telephoto lens.