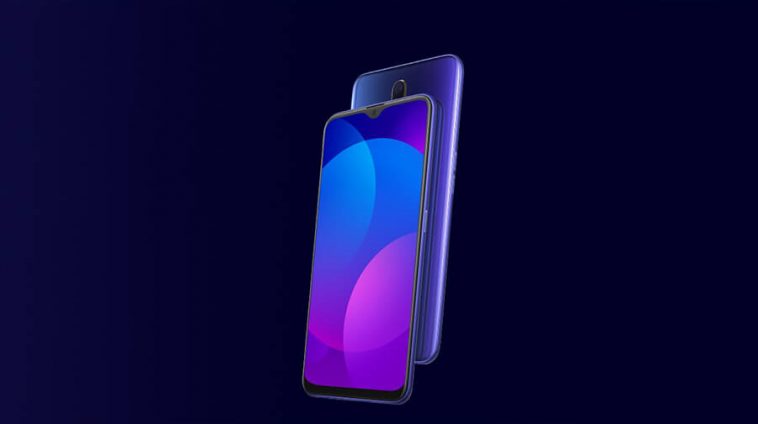 OPPO F11 has been finally unveiled after weeks of being leaked and teased by the brand itself.

The new OPPO F11 is pretty much the same with its bigger brother, the F11 Pro. But for this one, OPPO will be putting the 16-megapixel selfie camera on the waterdrop notch at the top of the display, instead of being carried on a pop-up mechanism. OPPO also slightly altered the design on the back. The dual 48-megapixel and 5-megapixel rear cameras have a slightly different placement design to address the lack of the pop-up camera. It’s also available in different color options: Flourite Purple and Marble Green

But other than that, everything is pretty much the same. There’s the said 6.5-inch FHD+ display, a MediaTek Helio P70 processor with Hyper Boost support, and 4GB of RAM and 128GB of storage. The OPPO F11 will retail in India for INR19,990 (~Php14,800). It’s official pricing and availability in the Philippines are yet to be announced.