OPPO has finally introduced the new OPPO F11 Pro. A device that houses a lot of novelties and features that most midrange devices have today.

The new OPPO F11 Pro highlights its pixel-dense 48-megapixel primary shooter on the back. It’s partnered with a 5-megapixel depth sensor. Its camera array makes it look like it has three sensors, but the one on the top is actually the LED flash. 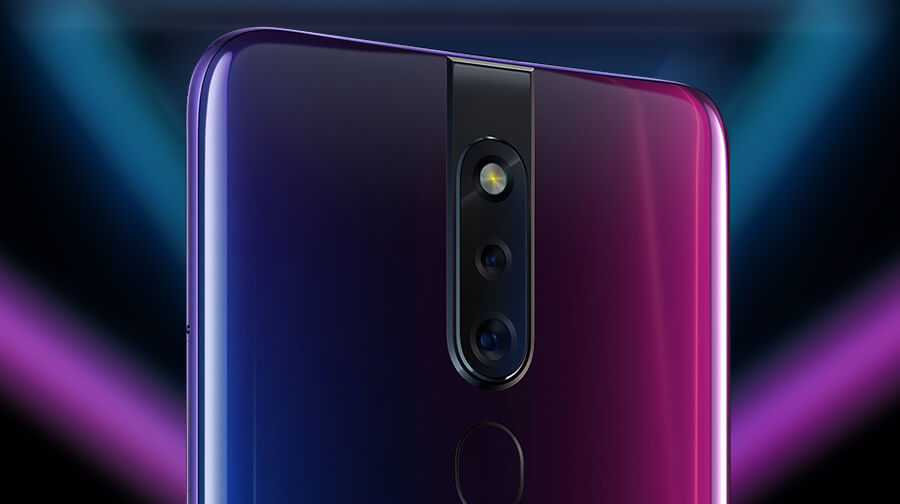 Right above the rear camera system is a 32-megapixel pop-up selfie camera. A feature that we’re starting to seeing more in a lot of devices, including the Vivo V15 and V15 Pro.

Thanks to its pop-up mechanism, we have a large and notch-less 6.53-inch FHD+ IPS display on the front with a screen-to-body ratio of 90.9%. OPPO didn’t get to use an in-display fingerprint scanner, so we have a rear-mounted one for this device. 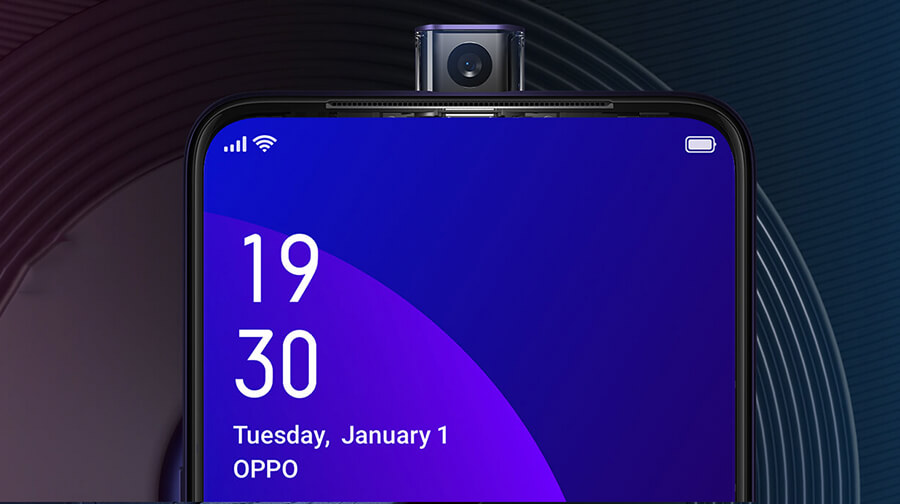 As for the internals, the OPPO F11 Pro will be powered by a MediaTek Helio P70 processor, the chipset that we’ll be seeing more in a lot of midrange devices this year. It will be bundled with either 4GB or 6GB of RAM and 64GB of 128GB of expandable storage.

This latest midrange device will also boast OPPO’s VOOC 3.0 charging technology, which will gas up its 4,000mAh battery. On the downside, it will only come with a microUSB port.

The OPPO F11 Pro will be available starting March 15 in India for INR24,990 (~Php18,500). Its official pricing and availability in the Philippines are yet to be announced, but considering OPPO’s history, we might be getting the standard OPPO F11 here instead.