After tons of leaks and rumors the Vivo V15 Pro has been officially unveiled. As what the company have been teasing us in the last couple of weeks, it does sport a pixel-packed 32-megapixel selfie camera that’s housed in a NEX S-like pop-up mechanism. 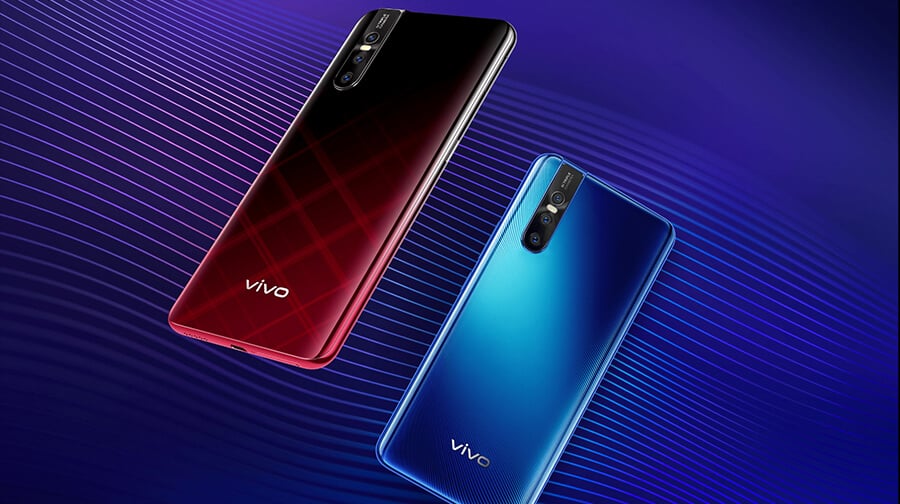 But the party doesn’t stop there. The V15 Pro also brags a triple camera setup on the back. It consists of a whopping 48-megapixel primary sensor. There’s also a 120-degree wide-angle 8-megapixel shooter, and of course, a 5-megapixel camera for depth-sensing.

Much like its predecessor, the Vivo V11, the V15 Pro also has an in-display fingerprint scanner, which is being enabled by its large 6.39-inch Super AMOLED FHD+ screen. And since the front camera is already up top, it has thinner bezels which result in an impressive 91.64% screen-to-body ratio. 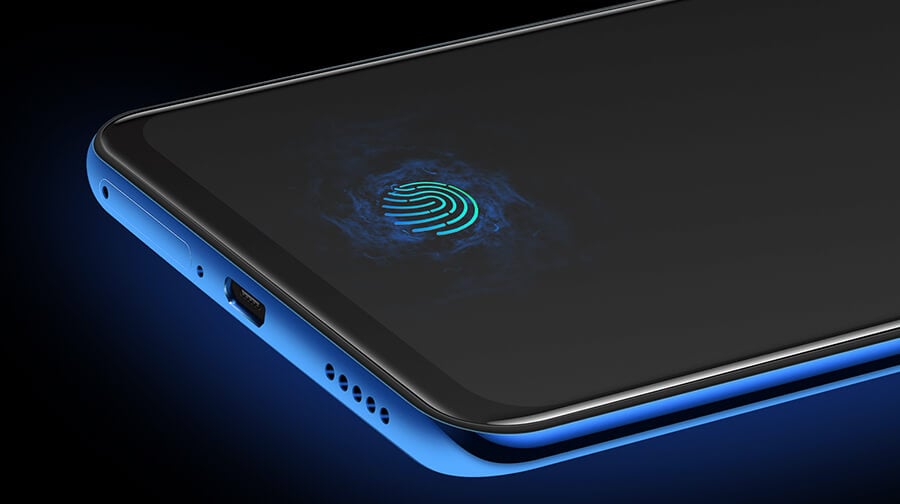 Since it’s still a premium midrange device, the Vivo V15 Pro comes with a Qualcomm Snapdragon 675 processor. Although it does have a generous 8GB of RAM and 128GB of expandable storage.

The device also brags an Android 9 Pie OS with FunTouch OS 9 interface. Vivo also included a decent 3,700mAh battery on this thing, which can be top-up by the company’s Dual Engine charging technology. 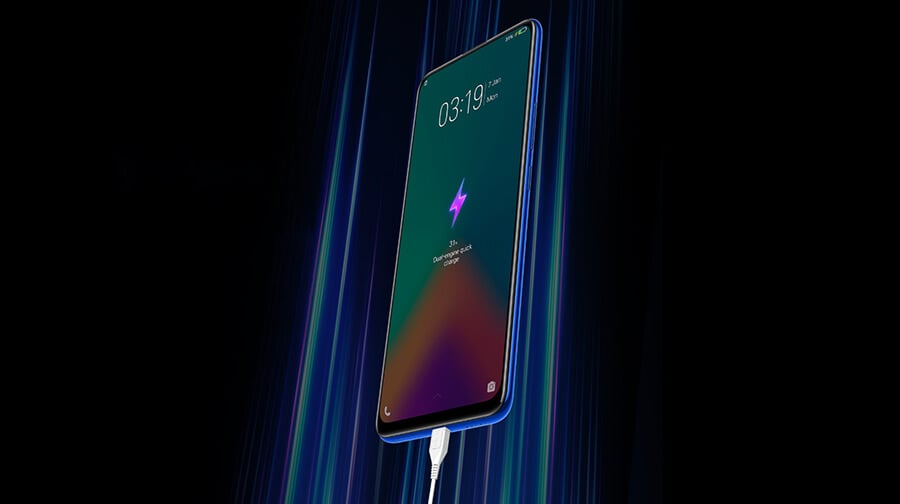 Vivo is also betting big on their Jovi assistant as they include a dedicated button for it. But unlike what Samsung did with Bixby, you can single press the button to launch Google Assistant, while a quick double press enables Jovi.

The Vivo V15 Pro will be available in India starting March 6 for a price of INR28,990 (~Php21,200). It’s official release date here in the Philippines is yet to be known. But we can surely expect it to arrive here in the coming weeks with a ‘Vivo V15’ moniker.