A couple of weeks ago, Vivo introduced the V15 Pro. A midrange smartphone that sports a lot of flares that are too extravagant for its category. But if you think it’s just too much for you, then check out its more affordable brother, the Vivo V15.

The Vivo V15  was able to keep the 32-megapixel pop-up selfie camera, which is one of the V15 Pro’s main highlights. We also have the same color gradient design and the camera placement on the back. But other than that, everything has been downgraded. 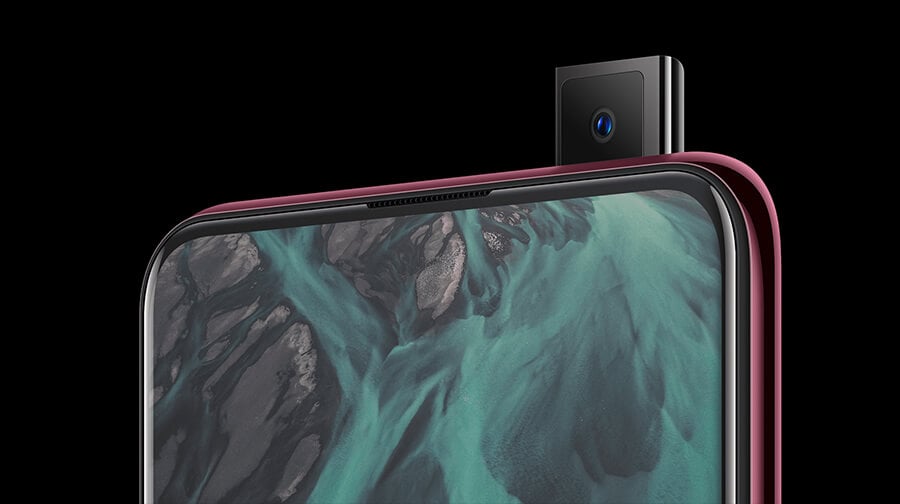 For starters, you can notice a thicker chin on the front of the device. This is due to the 6.53-inch IPS panel that was used on this device. The sharp FHD+ resolution was retained, although the in-display fingerprint scanner was replaced in lieu of a rear-mounted one.

Vivo also replaced the pixel-packed 48-megapixel primary camera with a 12-megapixel sensor. However, the extra 8-megapixel and 5-megapixel snappers was kept, allowing the V15 to retain its triple-camera status. 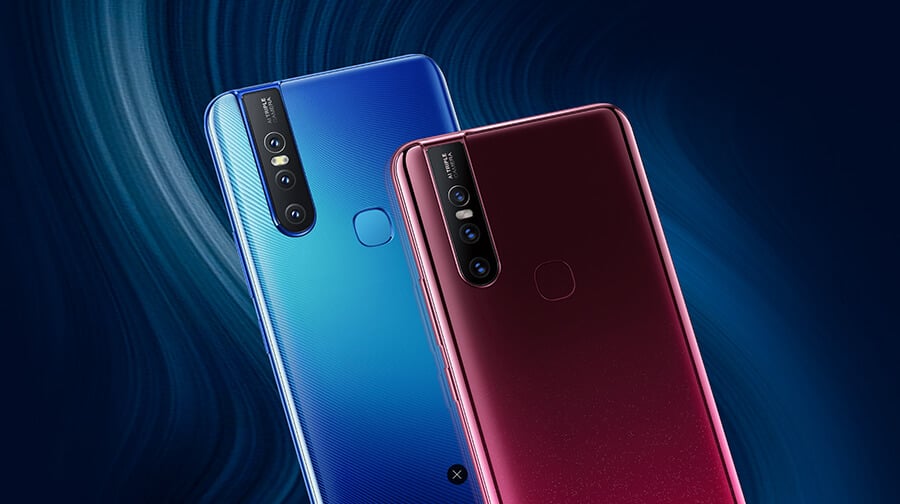 The official pricing and availability of the Vivo V15 are yet to be announced. However, considering that Vivo Philippines have been teasing the device in their social media pages, we expect the V15 to arrive here anytime soon.