It looks like Huawei wants to give the public a wide array of choices as they subtly launch yet another new smartphone – the Huawei P Smart+ 2019.

The Huawei P Smart+ 2019 has some similarities with its older brother, the P Smart 2019. It has the same 6.21-inch FHD+ display, with a dewdrop notch on top. There’s also the gradient back panel design for the Starlight Blue option, although a more subtle Midnight Black variant is also available. 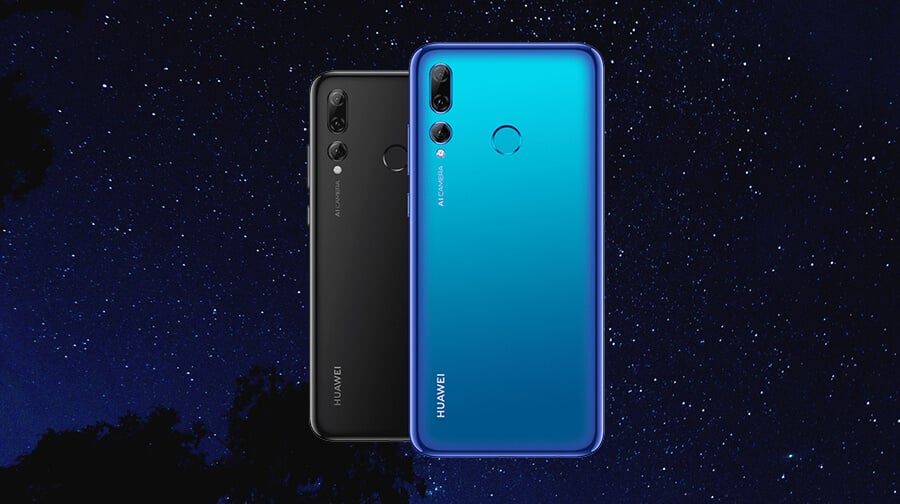 An 8-megapixel front camera with AI Selfie artist feature is also present, which is perfect for capturing pictures even in backlit places. One of its main advantages over the non-Plus variant is the inclusion of a triple camera setup on the back.

There’s a primary 24-megapixel primary camera, a 2-megapixel depth sensor, and a 16-megapixel ultra-wide shooter that can provide more flexibility when shooting. 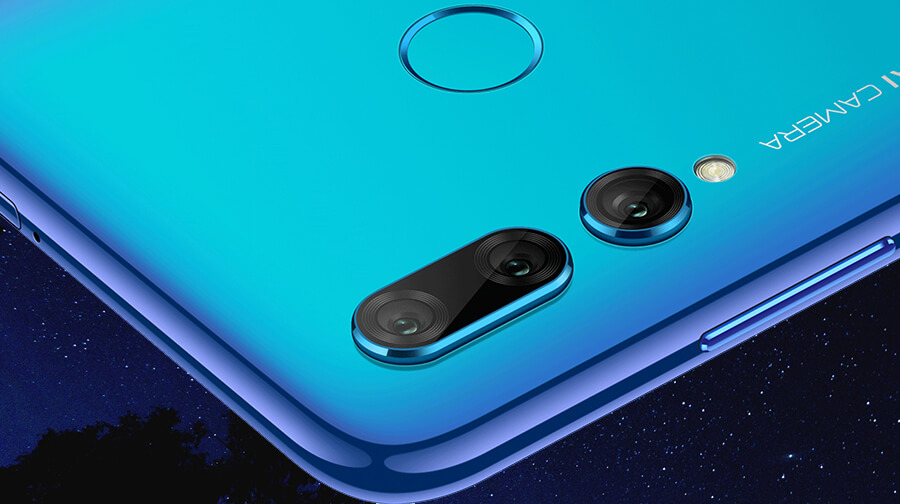 It features a Kirin 710 chipset, with 3GB of RAM and 64GB of expandable storage. That’s the same processor found on the Huawei Nova 3i as well.

The official pricing and availability for the Huawei P Smart+ 2019 are yet to be announced, so be on the lookout as we’ll be providing you with more details once they become available.