OPPO Philippines has officially brought their latest midrange offering in the country — the OPPO F11 Pro.

The OPPO F11 Pro is a step up over its predecessor as it now sports a 16-megapixel pop-up selfie camera. It also boasts a 48-megapixel primary camera on the back that’s partnered with a 5-megapixel depth-sensor. 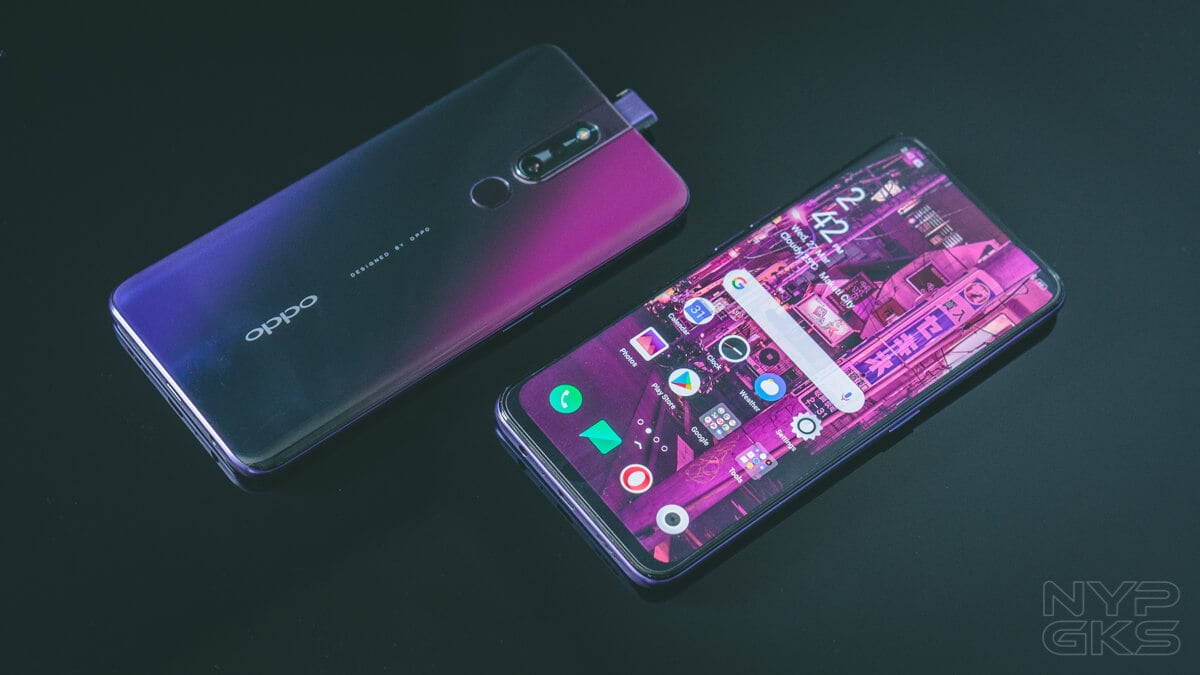 Thanks to the different front camera placement, the F11 Pro was able to have ultra-thin bezels, achieving an impressive 90.9% screen-to-body ratio. The screen itself is a large 6.53-inch FHD+ IPS panel, which also allowed OPPO to cram in a large 4,000mAh battery with the latest VOOC 3.0 fast-charging technology. 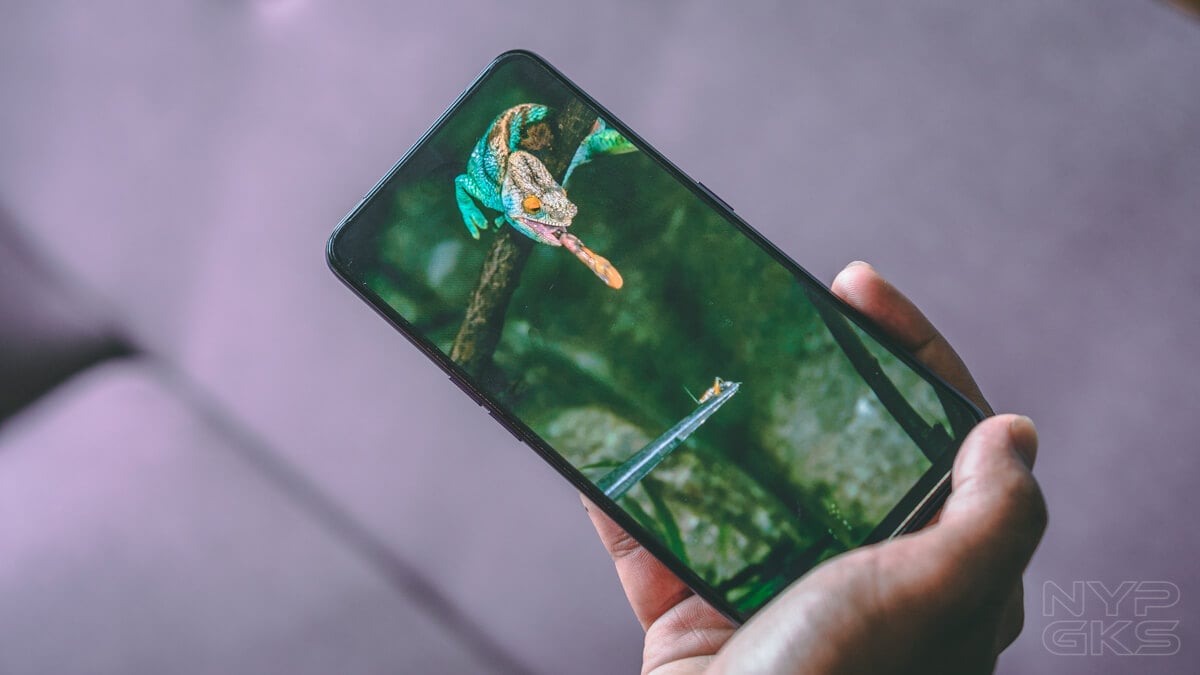 Under the hood, the F11 Pro has the latest MediaTek Helio P70 octa-core processor, with 6GB of RAM and 64GB of expandable storage.

The OPPO F11 Pro has an official price of Php18,990 in the Philippines. Pre-order will begin on March 28, 2019, it will then hit the stores April 5. Those who will pre-order the device will get a Rockspace wireless speaker valued at Php2,499.