Together with the opening of their SM Megamall Concept Store, OPPO officially launched the follow-up to their current flagship. The OPPO F5 Youth, a more affordable alternative to the F5, offers a more compelling value for the money.

Despite looking like the underdog, the OPPO F5 Youth isn’t a too much of a compromise from the more expensive OPPO F5. The Youth variant managed to acquire a lot of the major characteristics of the F5, with only a few corners cut in some areas.

For one, the RAM capacity has been turned down a notch to 3GB, from the F5’s 4GB memory. The cameras also took a minor beating as their resolution are now only 16-megapixel and 13-megapixel in the front and back, respectively. 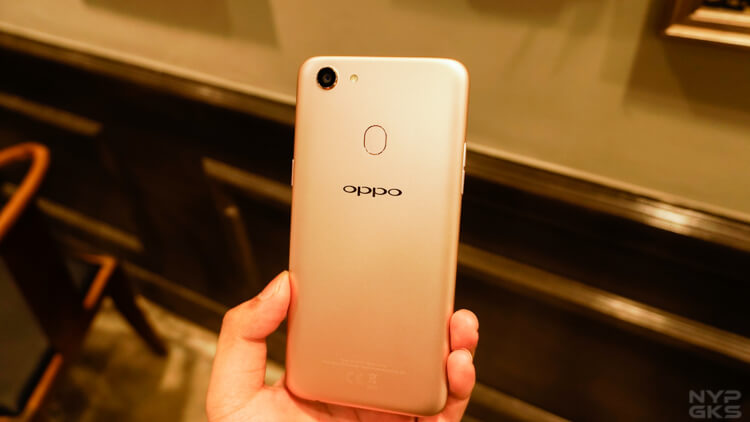 The OPPO F5 Youth retails for a price of Php13,990 — Php2,000 cheaper than the regular OPPO F5. It’s now available in OPPO Concept Stores and other dealers nationwide. You can also get it at a 6-month, 0% interest plan installment on Home Credit.