Realme has finally brought its second smartphone offering in the Philippines. The company has officially introduced the Realme 3 in the country, and it sports a really competitive pricing.

Just to recap, the Realme 3, boasts a large 6.3-inch HD+ screen, with a waterdrop notch on top, and a color gradient design in the back. 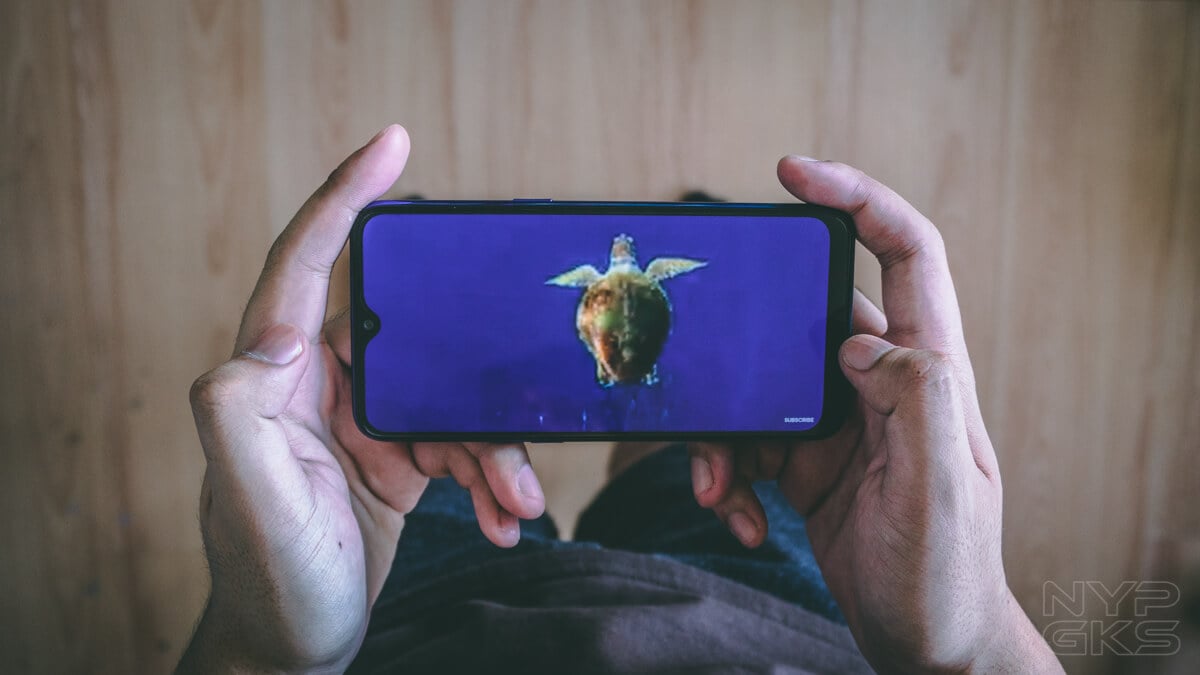 It will be powered by a MediaTek Helio P60 processor, with either 3GB/32GB or 4GB/64GB of RAM and storage configuration. There’s also a 13-megapixel + 2-megapixel dual cameras on the back, while on the front we have a 13-megapixel sensor for selfies.

The Realme 3 3GB/32GB will be available online starting March 25 with an exclusive price of Php6,990. But as a special treat for early buyers, the Realme 3 will debut through Shopee’s flash sale on the said date for an introductory price of Php6,290. 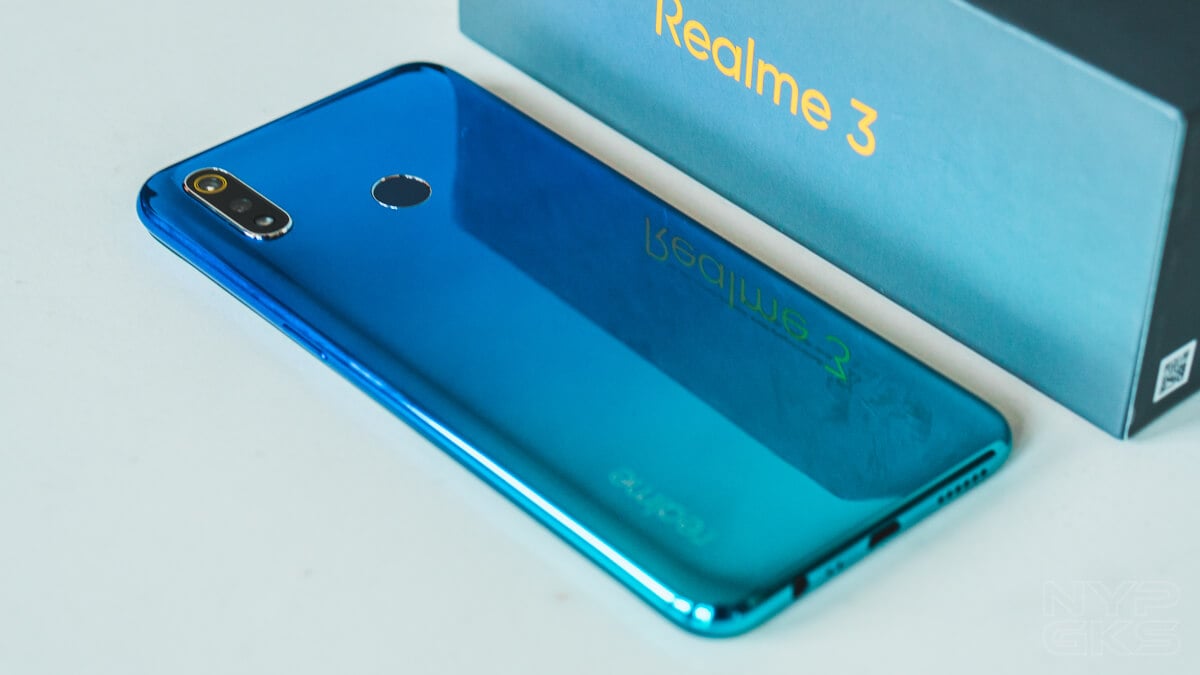 Both the 3GB/64GB and 4GB/64GB model will then be available on offline stores starting April 6. The duo will retail for Php7,990 and Php9,990, respectively. Those who will then pre-order the device from March 30 to April 5 will get a free selfie stick, rain holder, and a water container.

You can also get the device through Home Credit. The base model is available under a 9 or 12-month installment plan, while a 6-month 0% installment plan is being offered for the top-of-the-line variant. Go check out our full review and gaming review of the Realme 3 to learn more about it.