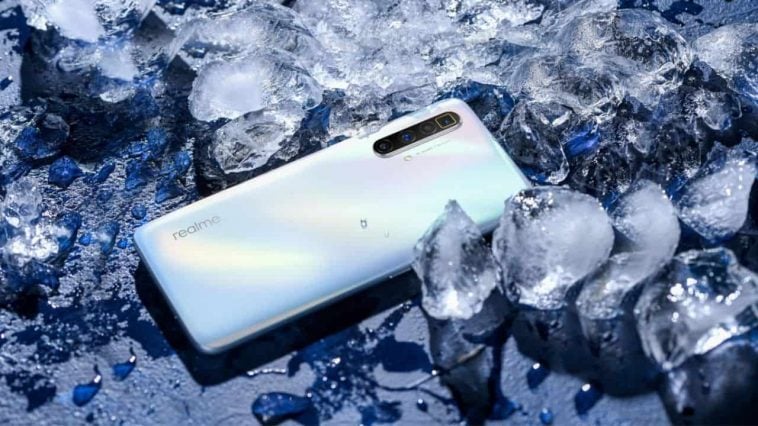 Realme is establishing itself as the smartphone brand that can really offer the most value for your hard-earned money in every price range. The company has launched the new Realme X3 SuperZoom for the high-end market. At the same time, it has launched the Realme 6s as its latest budget-friendly phone.

The name says it all: the Realme X3 SuperZoom smartphone is marketed towards the shutterbugs. It’s the first Realme phone to offer a periscope telephoto lens, which has 8-megapixel resolution and up to 5x optical zoom. The rest of the phone’s rear-facing quad-camera setup consists of a 64-megapixel main camera, an 8-megapixel ultrawide camera, and a 2-megapixel macro camera.

All these features of the Realme X3 SuperZoom can be had for a price of 499 euro or approximately Php28,000 in PH before taxes.

On the other hand, the Realme 6s is the latest iteration to the entry-level 6 series, which includes the Realme 6 and 6 Pro. Like the X3 SuperZoom the 6s also has quad-camera setup: a 48-megapixel main camera along with lenses for wide-angle, portrait and macro shots.

The Realme 6s officially retails for a price of 199 euro or around Php11,150 in Philippine peso when converted directly.

Both the Realme X3 SuperZoom and 6s have launched in European markets. There’s no word yet if and when they’ll arrive in the Philippines.