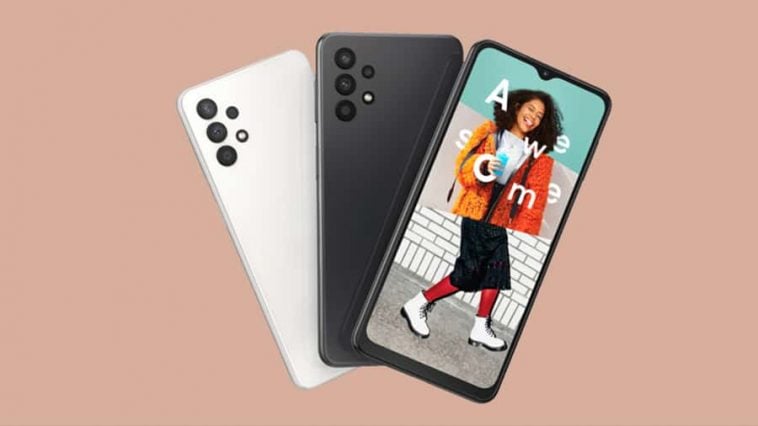 A new affordable 5G phone from Samsung has just been revealed. Meet the Samsung Galaxy A32 5G, the company’s cheapest 5G phone to date.

In typical Samsung fashion, the CPU used for the Samsung Galaxy A32 5G was not mentioned. However, rumors say that it’s a MediaTek Dimensity 720 chip, a processor meant for budget-friendly 5G phones.

The rest of the specs are pretty midrange-like. We have a 6.5-inch HD+ screen on the front, and a plastic panel on the back, with a refreshing camera glass design. We also have a side-mounted fingerprint scanner for a cleaner look and a generous 5,000mAh battery on the inside.

Speaking of which, the quad-camera setup consists of a 48-megapixel main shooter, 8-megapixel ultra-wide, and the usual macro and depth sensor.