The Samsung Galaxy A71 was just launched as one of the company’s first mid-range smartphones to flourish in 2020.

Announced alongside the Galaxy A51, the Samsung Galaxy A71 has an identical L-shaped quad-camera design on the back. It also has the company’s Infinity-O punch-hole on the middle top of the screen, like what we saw on the flagship Galaxy Note 10. 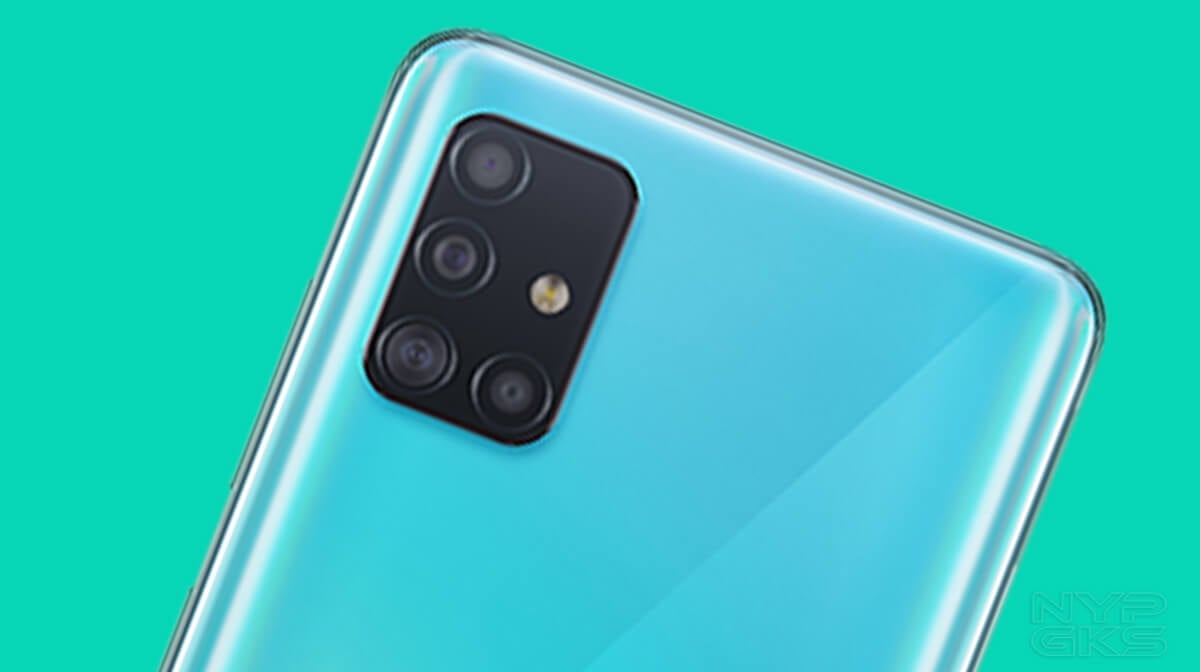 The screen itself is at 6.7-inches and uses an FHD+ Super AMOLED panel. Just like its predecessor, it also comes with a large 4,500mAH battery with 25W Super-Fast charging technology.

Under the hood, it’s powered by a Qualcomm Snapdragon 730 processor, with 128GB of expandable storage, and available in 6GB and 8GB RAM options. 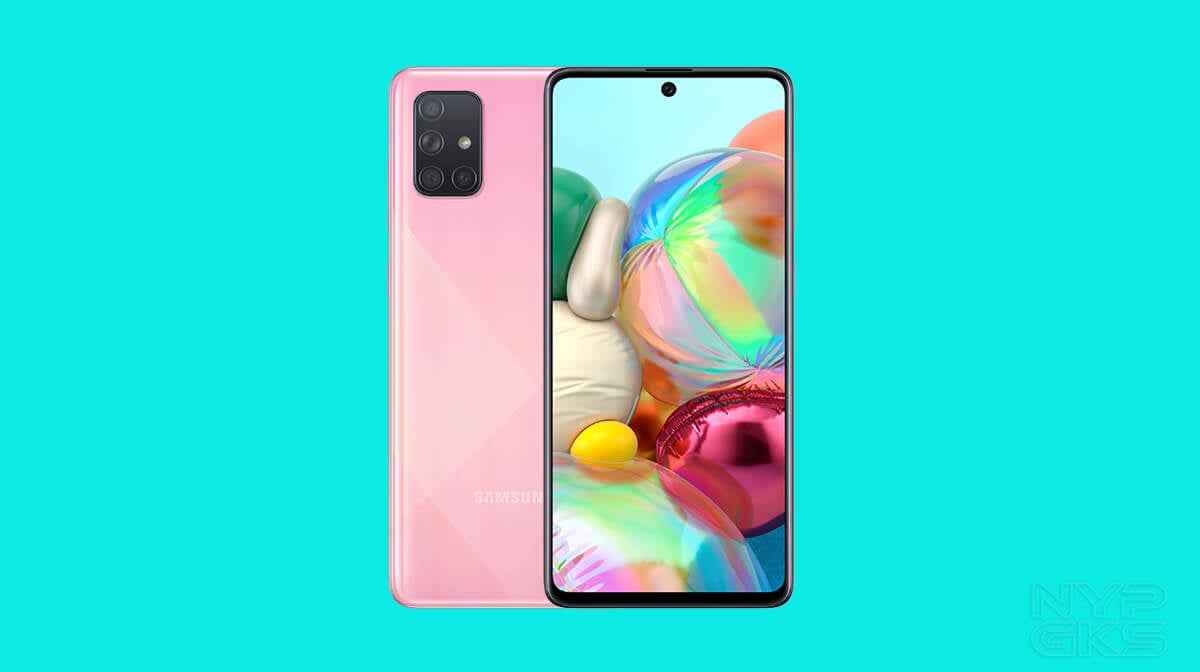 A 32-megapixel selfie camera is peeking through the punch-hole on the screen. While the bizarre camera design on the back is led by a 64-megapixel primary shooter, 12-megapixel ultra-wide, and two 5-megapixel sensors for macro and depth-sensing, respectively.

As of writing, the official pricing and availability for the Samsung Galaxy A71 are yet to be announced. Make sure you stay tuned as we’ll be giving you those details once they become available.