The Galaxy Grand Prime is surprisingly affordable compared to its predecessors who debuted for around Php13k. But despite its relatively low price, the Grand Prime is pretty good device. It is powered by a 1.2GHz quad-core Snapdragon 410 processor, Adreno 306 GPU and 1GB of RAM to provide good gaming and multitasking experience. At 8.6mm, it’s not necessarily thin but it’s just enough to make the handset feel more sturdy and make room for the 2600mAh battery. 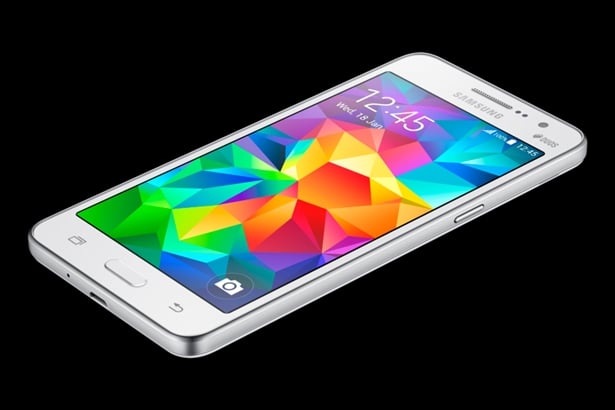 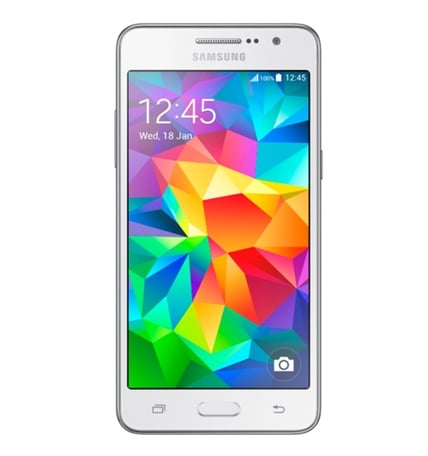 Samsung Galaxy Grand Prime is now available in the Philippines for Php9,990.