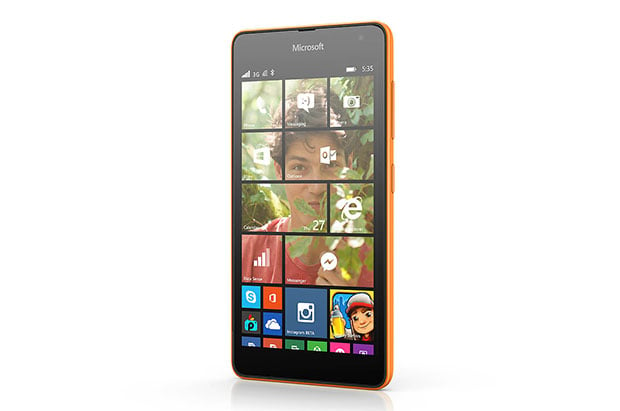 It was bound to happen sometime soon. Microsoft recently announced the Lumia 535, an update to their entry level 5xx series. However this time it arrived sans Nokia branding. It’s still a pretty good entry-level effort for a Windows phone though. The Lumia 535 features a 5 inch qHD display, 1.2GHz quad core processor, 1GB RAM and 8GB internal storage. There’s also a 5mp rear-facing camera and a 5mp front camera to go along with it.

As with every Lumia handset before it, the Microsoft Lumia 535 comes in a range of color options: green, cyan, orange, black and white. There’s no news on local pricing yet, not to mention availability. However, as it’s targeted toward emerging markets like the Philippines, it won’t be soon before long that we see the Lumia 535 selling on local retailer shelves.