Just like before, it’s still positioned in the midrange category with minor upgrades made along the way. The Samsung Galaxy J7 2018 shares a lot of similarities with last year’s iteration, specifically in the camera department.

It has an identical 13-megapixel rear sensor with f/1.7 aperture and another 13-megapixel camera for selfies. This means that it should have the same imaging quality as the 2017 model unless there are considerable improvements in the software. 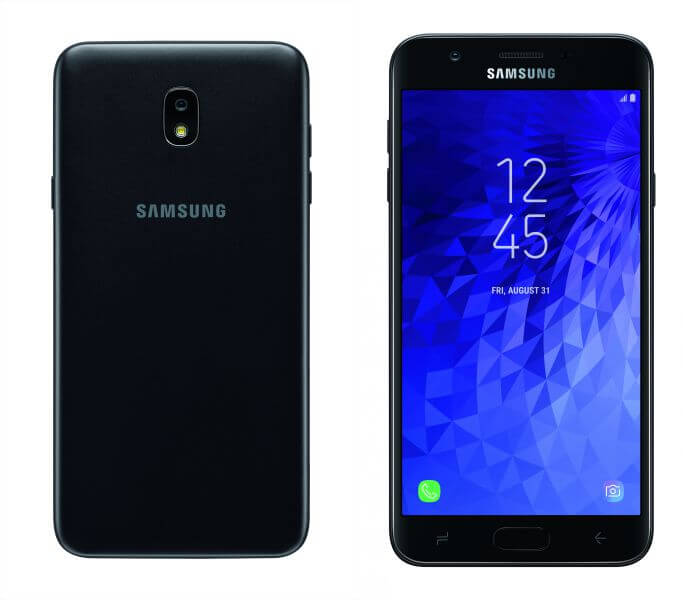 The Samsung Galaxy J7 2018 has a screen size of 5.5-inches and 720p resolution. It’s powered by Samsung’s in-house Exynos 7570 quad-core chipset with a clock speed of 1.4GHz, supported by 2GB of RAM and 16GB for storage purposes.

The Samsung Galaxy J7 2018 is expected to arrive at select retailers and carriers in the US this month. Regarding the price, Samsung has not revealed it as of the moment but mentions that it will come at an affordable price.