With all these leaks, it looks like Samsung’s upcoming event on the 11th of February for the Galaxy S20 lineup is just for formality.

Prominent smartphone leaker Evan Blass (@evleaks) has tweeted another interesting information about the Galaxy S20 family. Not only did he post the official images of the Samsung Galaxy S20 series, but he also revealed a promo poster.

Those who will pre-order the Galaxy S20+ or Galaxy S20 Ultra will be entitled to get a free set of brand new Galaxy Buds+. Based on the picture, it confirms everything we know so far about the Galaxy S20 family.

Check out the official press renders of the Galaxy S20 series below. 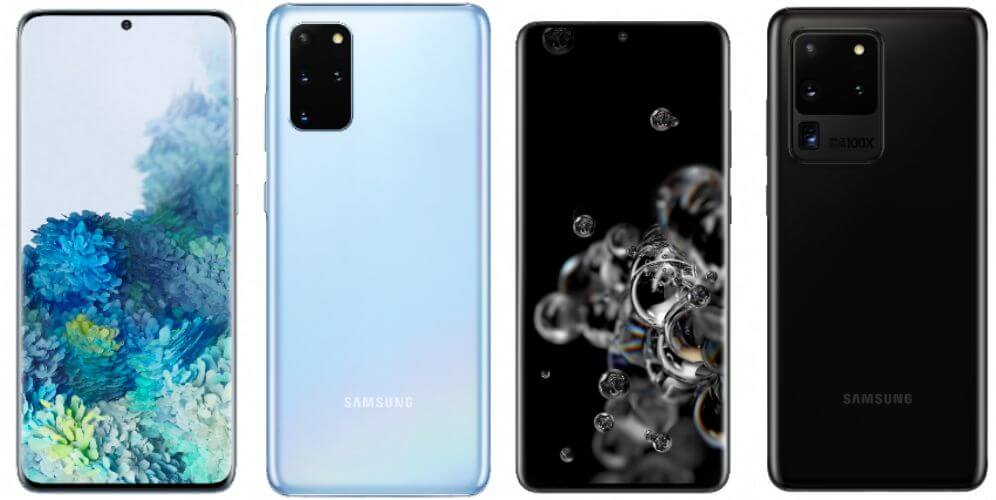 The camera setup is exactly what we expect based on previous live photos. Hopefully, the 108-megapixel lens and 100X space zoom are also true for the Galaxy S20 Ultra.

Other expected features of the Galaxy S20 include the flagship Qualcomm Snapdragon 865 processor, 16GB of RAM, and 120Hz refresh rate screen.On the other hand, the Galaxy Buds+ is expected to have improved call quality and better battery life.